How very Progressive and tolerant.[1] These people are animals and savages. This is going to get very ugly I fear. I never would have dreamed that America would find herself in a culture war of this magnitude, but here we are. Whatever happened to free speech? To religious freedom? I guess the First Amendment is just passe now and only applies to favored minorities. Two street preachers in Seattle found out the hard way that if you dare to preach God’s word and hold a sign stating your beliefs, it gets you ambushed by packs of gay thugs – it gets you kicked, punched and beaten… all on video. And the crowd descended on them too. Now, to be fair, a few tried to break it up and then the police arrived. But this shows the mentality of the militant gay movement. 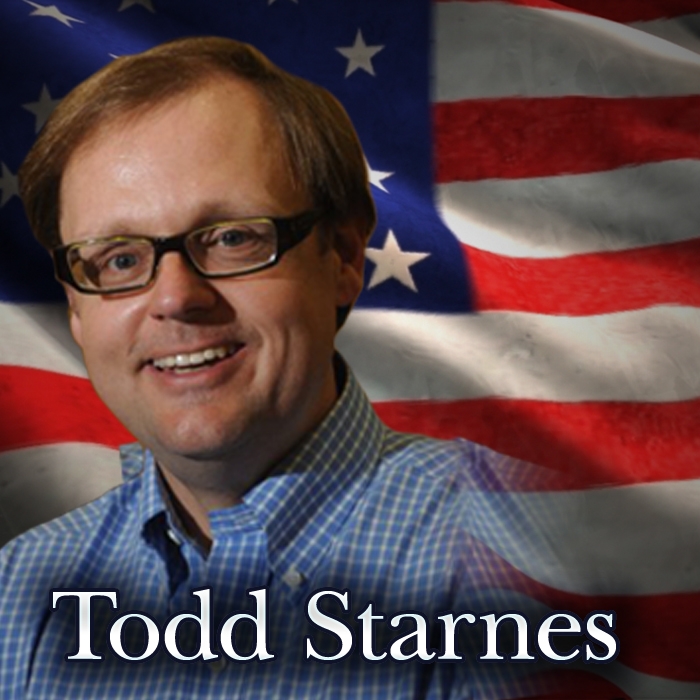 Two street preachers were brutally beaten — punched and kicked — by a crowd at a gay pride festival in Seattle and the entire melee was captured on video.

The preachers were holding signs reading “Repent or Else” and “Jesus Saves From Sin.” The video shows a group of people initially screaming and threatening the men during Pridefest at the Seattle Space Needle.

A group of women tried to steal their signs but were unsuccessful. The video then shows a group of men grabbing onto one of the preacher’s signs and dragging him to the ground. At some point he was punched in the back of the head a number of times while others can be seen kicking the man.

Another preacher was sucker punched in the back of the head.

Police arrested two suspects – one of whom has a long rap sheet.

It’s not the first time Christians have been attacked by pro-gay activists.

Last August a gunman opened fire inside the headquarters of the Family Research Council in Washington, D.C. Floyd Lee Corkins, Jr. pled guilty to committing an act of terrorism on the pro-family organization.

Corkins shot FRC security guard Leo Johnson – and intended to shoot others – but Johnson was able to disarm the man.

The “Angry Queers” sent an e-mail to television station KOIN defending their criminal acts because “Mars Hill is notoriously anti-gay and anti-woman.”

The vandals sent an e-mail to local television station KOIN-TV stating they took the action, because “Mars Hill is notoriously anti-gay and anti-woman.”

And when the new campus of the church opened gay rights protestors shouted profanities at children calling them “homophobes” and telling the boys and girls they were “going to burn in Hell.”

The hate is palpable against Christians now. To live your faith is to take your life and livelihood into your own hands and roll the dice. We seem to be outcasts in our own country, which boggles the mind. This country was founded on religious freedom and Christians and those of faith are still the overwhelming majority. But militant minorities have staged a coup and are ruling the red, white and blue roost with vicious abandon. These intolerant, cowardly gay jihadists are nothing less than domestic terrorists, but Christians are the ones being charged with hate, bigotry and intolerance. Christians are being labeled terrorists and evil. Welcome to the new American Civil War where gays hate Christians and conservatives; blacks hate whites and the police; and Christians are trying to love everyone and save the Constitution, while being caught in the middle of a bloody, communist-enabling culture war.