This. Is. Insane.[1] Political correctness concerning the Confederate flag has officially gone over the cliff. I see an opportunity for a crafty jeweler here, who doesn’t give a flying crap about PC bull crap. When Sam Walton was alive, Wal-Mart stood for something. When his kids and the MBAs got a hold of it after his death, they eagerly crawled into bed with the government. It’s all about positioning to make the most profit – in other words, crony capitalism. These are the people who brought Obamacare, DHS and the NSA into Wal-Mart. This is censorship, it’s discrimination, it’s the un-writing of history and it is against everything America stands for. Welcome to the merging of 1984 and Brave New World – this is also Fahrenheit 451 – where they burned all the books. At what temperature does society ignite? We now have the melding of competing dystopias. 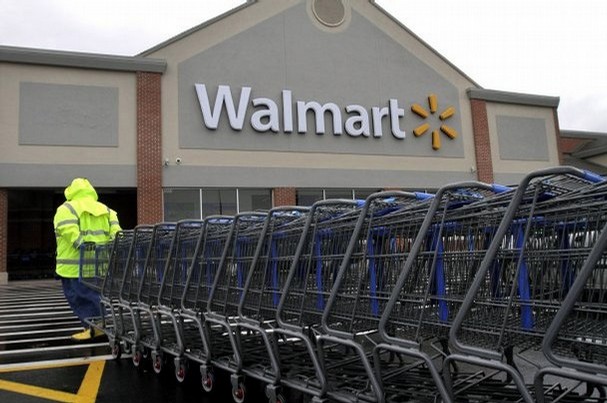 Excerpted from Decatur Daily[3]: West Morgan High graduate Aaron Browder said he was at a loss for words when he and his mother were turned away from Wal-Mart’s jewelry counter in Decatur and told by an employee his class ring could not be ordered because his high school mascot — the Rebel — is controversial and is a symbol of racism.

“I just stood there and thought, ‘You’ve got to be kidding me,’ ” Aaron Browder said.

But it was no joke. Brenda Browder, Aaron Browder’s mother, said the sales associate at the Wal-Mart on Spring Avenue told them the ring could not be ordered with the school’s name or mascot on it.

“We didn’t even know how to react,” Brenda Browder said. “We stood there looking at each other in complete disbelief, and then we just walked away. It took a while for the anger to set it.”

Brenda Browder said she and Aaron wanted to get “West Morgan Rebels” written around the stone in the ring, the school’s mascot on one side of the ring and either the school’s crest or an ROTC design on the other side. Browder said they had no intention of getting a Confederate flag on the ring.

The Decatur family lives on a fixed income, Brenda Browder said, and she could not afford to order the class ring through Jostens, which partners with high schools and colleges to provide yearbooks, graduation caps and gowns, and class rings for students.

Wal-Mart corporate spokeswoman Erin Hofmann said Tuesday she was looking into the incident and would be able to provide more information later. Mitch Halcomb, a Spring Avenue Wal-Mart shift manager, said Tuesday he was not aware of the incident.

Today, Wal-Mart corporate spokesman Brian Nick said the reason Browder wasn’t able to purchase a senior class ring with a Rebels mascot is because the design automatically included the Confederate flag in the background and foreground.

Because of the flag in the design, Nick said the sale of the generic Rebels design was discontinued by Wal-Mart but had not yet been taken out of the class ring catalog.

I think it is time to boycott Wal-Mart and any other outlet that buys into this uber political correctness. This is the type of thing that will get Christians imprisoned. That will make free speech a crime. This is just the type of thing our Founding Fathers warned us about – what they fought and died to prevent. And here we are in stunned disbelief. Almost as if we never saw it coming, but we did… Obama promised this would happen. We just didn’t believe him. Did you know that the Civil War was actually fought over federalism vs. state’s rights to a large extent? Yep, slavery was an issue and an evil thing… but to ban the Confederate flag and all that goes with it… to erase all aspects of the Civil War and rewrite our history… that is fascistic and is revisionist in the extreme. It is un-American. Will we quietly sit by as our history books are rewritten by Marxists? While issues that are considered not politically incorrect currently are eradicated from the record? This is what communists do and America better stand up and put a stop to it before it is too late. 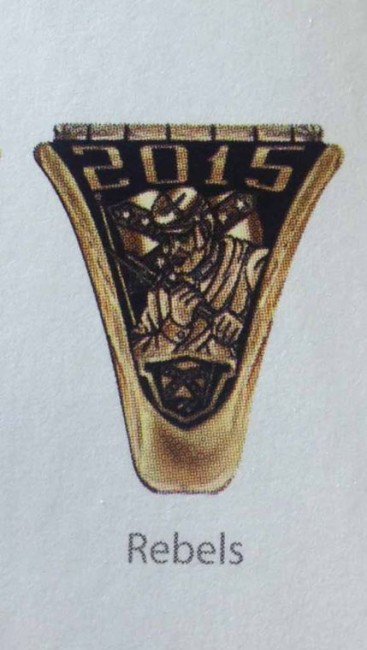