In Defense Of Joe the Plumber 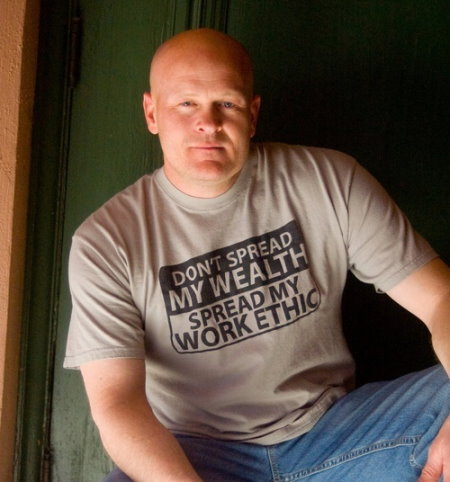 However, in Joe’s case, even a few conservatives dinged him.

It was over an article called, America Needs a White Republican President[3]. Because of the way Joe posts articles on his website, his name appeared at the top of the article. This mistakenly made some people think that Joe wrote it. However, the end of the article links over to The Black Sphere[4], where you see that Kevin Jackson[5] wrote the article.

Just in case you’re wondering, Kevin is black and the point of his article was that since Obama has been elected, you can’t criticize the President without being accused of racism. If we had a white President, then political disagreements would be about politics, not race.

Was the title a little provocative? Sure. On the other hand, would people be screaming “racism” if they had known Kevin Jackson wrote it from the beginning?

If you want to call someone a racist for the article, call Kevin a racist. I’m sure he’ll find that amusing.