I just adore Sheriff David Clarke[1]. He really puts it out there and tells it like it is — and he’s a Democrat. Not only has the NAACP[2] become the defacto ‘get out the vote’ for the DNC, just as Clarke says… they have become a Marxist organization as well. As all unions have done in recent decades here in the US, the NAACP has shifted into a communist mode, where they focus very little on civil rights and much more on Marxist precepts. 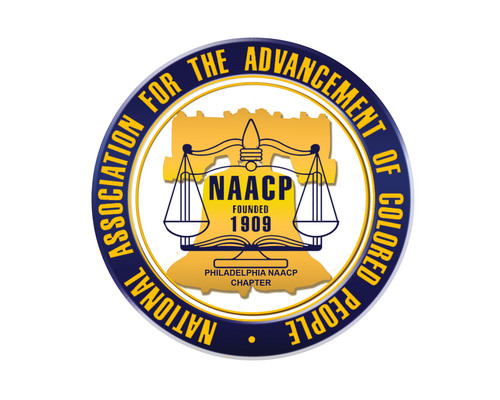 Sheriff David Clarke went off on the NAACP, after they scolded Baltimore police for defending themselves against an onslaught of attacks from local politicians.

This isn’t North Korea. And as for the NAACP. They have descended into irrelevancy. No one pays any attention to them anymore. That once proud organization that had a mission of defending the civil rights of all people, have capitulated and become the voter registration and get out the vote drive for the Democratic National Committee. So, it’s pretty obvious where they’re coming from… Since 1954 was the last time they’ve had any impact on social policy.

They are pushing the same old mantra from their glory hippie days of the ’60s. Ginning up racism that pretty much no longer existed until Obama and his radicals got in there and reignited it. Among them is overwhelming support for the very violence and race hatred that MLK spoke against and you will find the NAACP in the thick of it now. These cops in Baltimore are being railroaded… they were just indicted by a Grand Jury there for charges that are ridiculous. I don’t see how they get a fair trial at all – this has turned into a lynch mob[3] for a political agenda against the police.