Here I am, sitting in 35-degree weather listening to crazies rave about how it is supposed to get super warm some time in the near future and I find it hard to see a downside to that. Of course, there’s always the fact that we haven’t managed to see the ice age or the global warming epidemics that were predicted by “scientists,” but a girl can hope, can’t she?

Yes, unfortunately climate alarmists and fear-mongers on the left are STILL preaching that we will see some sort of “apocalypse” that would destroy cities and decimate the human and animal population because your mom drives a van. 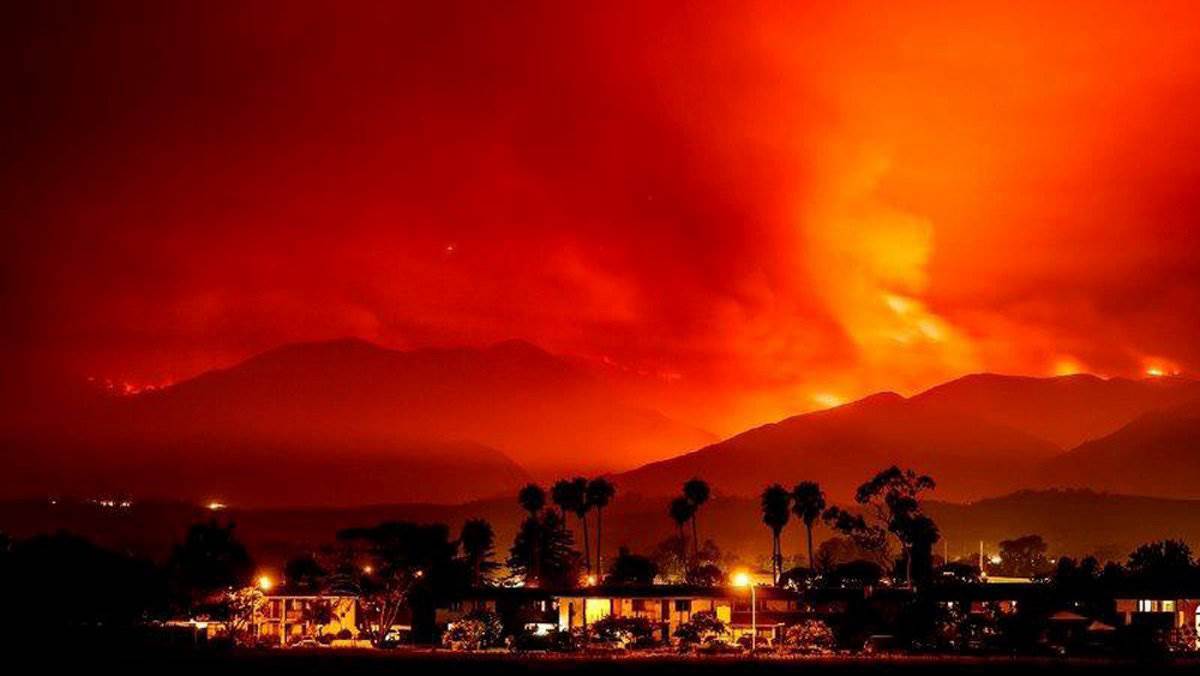 Large groups of scientists have banded together to warn us that “soon” we will all be dead if we don’t start riding bikes to work. Of course, they did the same thing 25 years ago and here we are, but that’s okay. MUH SCIENCE!

“We must recognize, in our day-to-day lives and in our governing institutions, that Earth with all its life is our only home,” the “experts” warn in their most recent letter about how we’re ruining the planet by using liquefied dinosaur carcasses to fuel our vehicles. Of course, given that their letter from 1992 resulted in absolutely nothing happening to the Earth, I’m beginning to wonder if they know what they’re talking about.

They always give some sort of vague time frame for when this utter disaster is supposed to be upon us, because the last time they gave a specific date (remember Prince Charles promising in 2009 that we only had 96 months to stop using hair spray before our world collapsed) the deadline passed without anything negative happening.

Oh, and then there is the whole “the world is going to change so fast that entire glaciers are going to collapse and our coasts are going to flood” thing that never actually happened. Specifically, scientist and liberal writer Eric Holthaus said that climate change would cause glaciers to collapse, “flooding coastal cities and creating hundreds of millions of climate refugees.” Of course a scientist who studied Antarctica said that this was total crap and there is no way of knowing whether that could actually happen, but who needs facts when you have alarmism?

So yes, we will continue to see more fear-mongering regarding the climate in the years to come, despite the fact that none of the previous predictions have come true in any meaningful sense. I suspect that the 2020 Presidential election will see plenty of this behavior as one lucky Democrat attempts to unseat Trump.