It’s getting scary up there:

The complaint was filed by an outfit with the weirdly ominous name Ecojustice.

When it launched its complaint in December, 2015, Ecojustice told the National Observer it would press the Commissioner of Competition to refer the matter to the Attorney-General of Canada for “criminal charges against the denier groups”.

Students of totalitarianism know where this will end: with tyrants throwing each other in jail over minor deviations from their own increasingly calcified ideology. If global warming theory predicts that temperatures will go up by 0.0003°F each year, are you a criminal if you report that temps went up, but only by 0.0002°F? What if you misstate the official prediction regarding how many feet underwater Toronto will be in the year 2042 if taxes are not raised by at least 40%? That too might be a criminal offense. 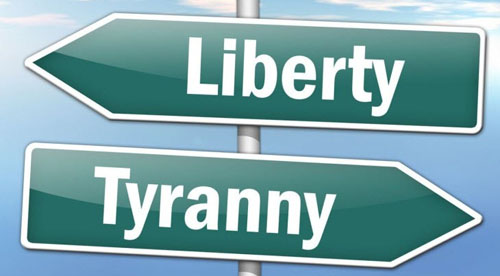 Canada is taking a wrong turn.