For quite a long time now, climate alarmists have been using their time in California, Oregon and Washington state to study reduced snowfall. There have been some alarmists who cried that it may very well be “the end of snow,” as Porter Fox had done back in 2014. Yet, despite these intense future doomsday[1] predictions brought on by mankind’s unceasing use of fossil fuels, it would seem that the 2017 winter has provided the region with a larger portion of snowfall, leaving climate change nut cases looking like the government grant idiots that they are. 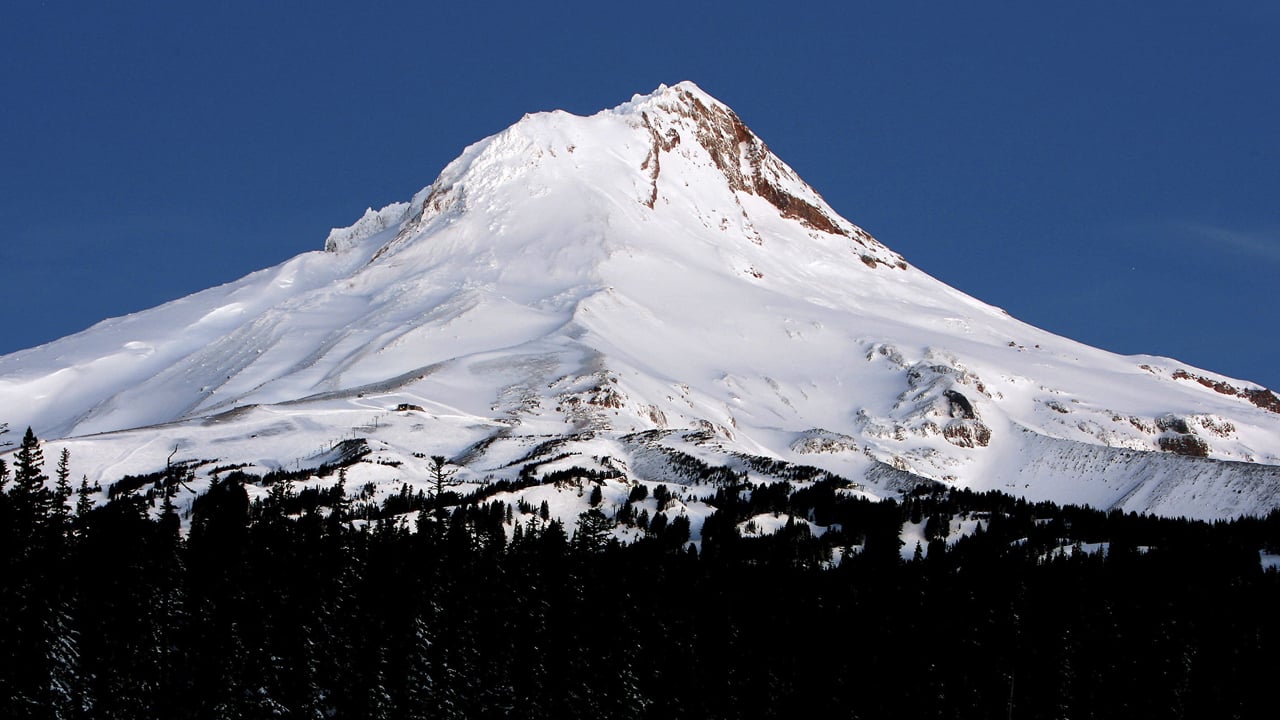 The LA Times had reported that the snow pack in California’s Sierra Nevada Mountains is the seventh-deepest it’s been since 1950 and the biggest since 2011.

“As of Thursday, the snowpack across the entire Sierra was at 164% of average for this time of year. The northern region was at 147%, the central was at 175% and the southern was 164% of average, respectively, state data showed.”

Todd Myers, director of the Center for the Environment, gave a scolding report on Wednesday that there is “no sign of warming” in Washington state. Myers’ claims that even despite “academics, like U.W. Professor Paul Johnson, say that declining snowpack levels in the Northwest is a sign of global warming,” “They’re wrong. Snowpack levels have been above average in eight of the last ten years.”

Yet still we have news outlets like Oregon’s ‘The Bend’, a newspaper, reporting that the central Oregon region had found “historic snow depths” that smashed records going back at least 20 years. This is insane! Science is science and we are expected to take the facts as they come…and still, we have junk spewing out of the Left.

In John Hawkins’ new book, ‘101 Things All Young Adults Should Know’[3], he teaches in chapter 51: “Prepare in case it all goes wrong.” These scientists should also prepare…to lose their research grants when President Trump makes a move to cut the crap out of Washington.