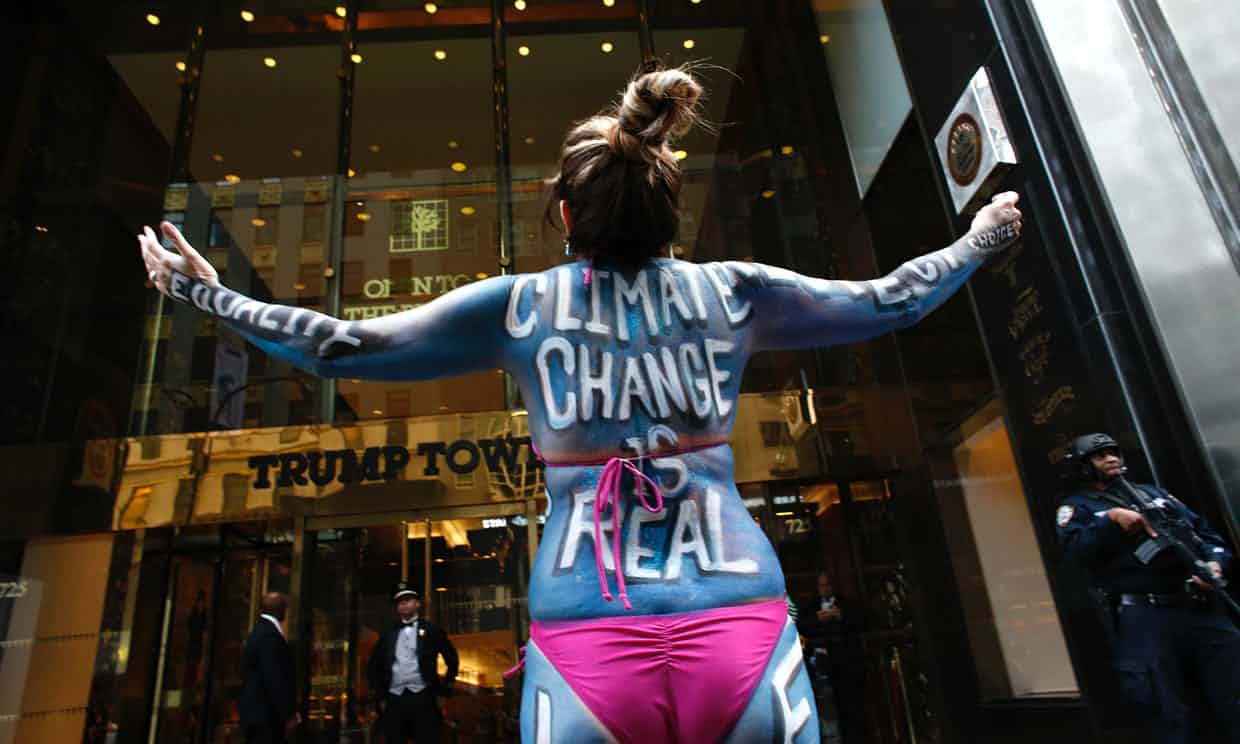 Guardian writer John Gibbon is having a snit fit, as most Warmists do on their favorite subject, and he’s Very Upset that 1st Worlders do not want to give up their modern lifestyles

From my vantage point outside the glass doors, the sea of grey hair and balding pates had the appearance of a golf society event or an active retirement group. Instead, it was the inaugural meeting of Ireland’s first climate denial group, the self-styled Irish Climate Science Forum (ICSF) in Dublin in May. All media were barred from attending.

Its guest speaker was the retired physicist and noted US climate contrarian, Richard Lindzen. His jeremiad against the “narrative of hysteria” on climate change was lapped up by an audience largely composed of male engineers and meteorologists – mostly retired. This demographic profile of attendees at climate denier meetings has been replicated in London, Washington and elsewhere.

How many people in the room had children or indeed grandchildren, I wondered. Could an audience of experienced, intelligent people really be this blithely indifferent to the devastating impacts that unmitigated climate change will wreak on the world their progeny must inhabit? These same ageing contrarians doubtless insure their homes, put on their seatbelts, check smoke alarms and fret about cholesterol levels.

Why then, when it comes to assessing the greatest threat the world has ever faced and when presented with the most overwhelming scientific consensus on any issue in the modern era, does this caution desert them? Are they prepared quite literally to bet their children’s lives on the faux optimism being peddled by contrarians?

Well, interestingly, this would apply to the majority of Warmists, since the majority refuse to change their own behavior to match their stated beliefs. It actually seems like so many of them, especially the leaders, are even worse, as they jet around the world on private jets, hang out on meg-yachts, and cruse around in gas guzzling limos.

“We have been repeatedly asked: ‘Don’t you want to leave a better Earth for your grandchildren,’” quipped the comedian and talk show host John Oliver. “And we’ve all collectively responded: ‘Ah, fuck ’em!’” This would be a lot funnier were it not so close to the bone.

Well, since his audience is made up of only fellow travelers, it must mean that Warmists are saying “ah, fuck ’em!”

Facing up to climate change also means confronting the uncomfortable reality that the growth-based economic and political models on which we depend may be built on sand. In some, especially the “winners” in the current economic system, this realisation can trigger an angry backlash.

What Skeptics want is for everyone to be able to live the modern life, especially one that fossil fuels allowed the 1st World to live, one which allows Warmists to sit around and whine, rather than having to spend all their time tilling fields by hand or working in a mine. Warmists would prefer to restrict that modern lifestyle from mostly brown and black people. Seems as if they’re rather racist.

(Photo is from the article, used under Fair Use laws, of Singer Gigi Love protests outside Trump Tower in New York. Climate sceptics are prepared to ‘bet their children’s lives on the faux optimism being peddled by contrarians’. Photograph: Kena Betancur/AFP/Getty Images)