Climate Expert James Hansen: New York Will Be Underwater By the End of Today

Goodbye, civilization! According to one ex-NASA egghead, 2018 is the year that Lower Manhattan will be swallowed up by the rising sea level caused by global warming. 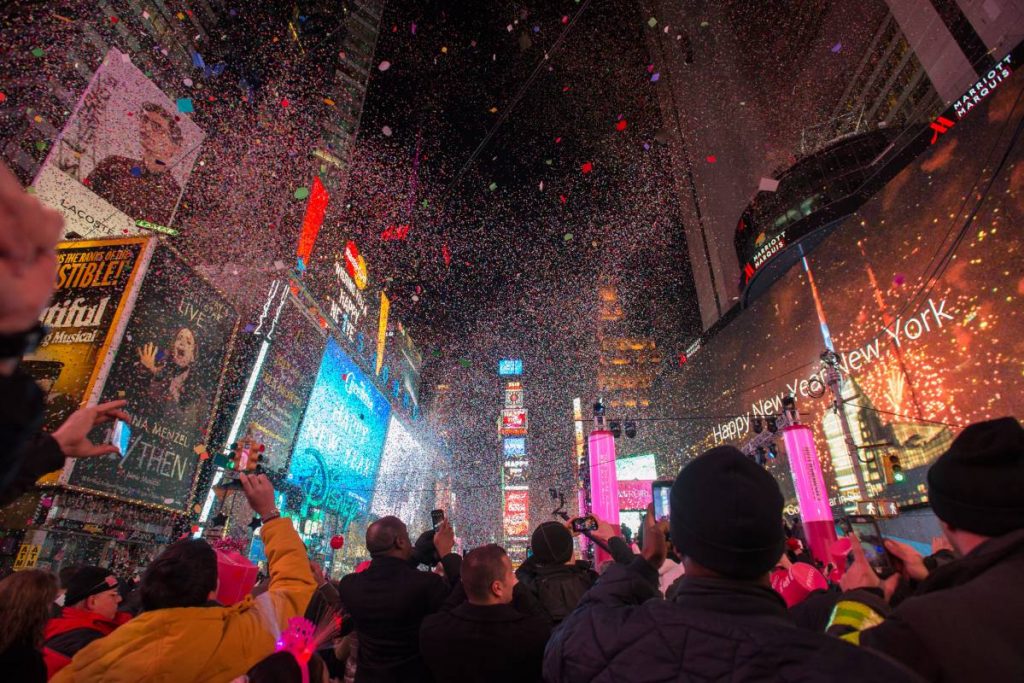 That’s funny, we just posted a news piece on a transit corridor between New Jersey and New York[2]. But according to predictions delivered to Congress by Dr. James Hansen, there is no more New York City to work in. It’s all gone. You humans ruined everything with your fossil fuels and the ice caps and glaciers have all melted.

Writing in 2008, a journalist said that Hansen predicted to him 30 years ago after presenting about greenhouse gases to Congress that while the sea level rises to completely submerge the West Side Highway on the Hudson River, there will be severe droughts. The author wrote 10 years ago that he reaffirmed Hansen’s belief after asking if he would make any changes to his predictions. 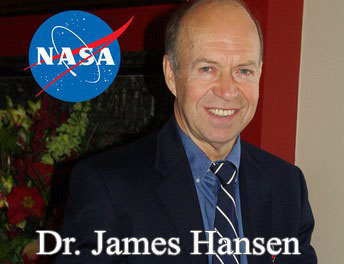 But no, Hansen still firmly believed that 2018 would be the year there will be different trees and different birds on Broadway and that windows will be all taped up to deal with the higher winds.

In the summer of 2015, we wrote about another venture by Dr. Hansen who wants to name our current time frame the “Hyper-Anthropocene” Age[4], saying that “multi-meter sea level rise would become practically unavoidable” if mankind can’t keep global warming from being greater than 3.6°F. Hansen and his co-authors say that humans have been adding to climate change for over a thousand years and that the current “acceleration” of global warming is due to fossil fuels.

Now, my belief is that yes, humans have an impact on climate, but even when humans nuked Bikini Atoll 23 times in the 40s and 50s, you can still visit the island as long as you don’t drink the water and avoid the radioactive giant coconut crabs. Nature is surprisingly good at fixing human mistakes and even when we try our hardest to ruin things, nature wins.

Not all is lost — NASA has generally disowned his views when PR agents for the group started becoming worried that he was out of bounds by speaking about such wild predictions. Dr. Freeman Dyson, physicist, said that Hansen “consistently exaggerates all the dangers” of global warming, turning science into ideology.

Of course, fossil fuels ruin the world, they say. But these are the same people who fly in chartered flights to climate change conferences and eat food imported from the other side of the world. If you’re sounding the alarm bells on climate change, then live a more simplified life and advertise yourself as still being a happy member of society, despite having fewer modern luxuries. The blog Watts Up With That?[5] run by meteorologist Anthony Watts doesn’t just pick apart global warming science, he also promotes getting energy from solar panels.