Liberals can’t persuade people to get behind their idiotic ideas, so the next step for them is almost always coercion. The Obama administration is clearly a big fan of this tactic, with the latest example being FEMA threatening to take away disaster funding if states don’t swallow the global warming Kool-Aid. 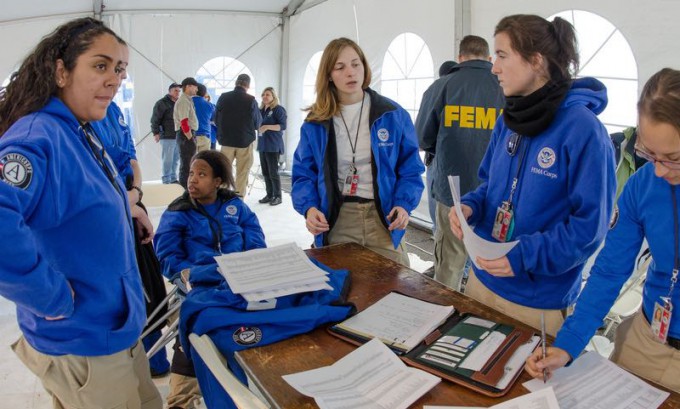 As reported by the Daily Caller, “Next year, the Federal Emergency Management Agency (FEMA) will start denying disaster funding to states that don’t incorporate global warming into their emergency preparedness plans. Governors looking for disaster preparedness funding will have to start reporting on how man-made global warming will impact their states such as “more intense storms, frequent heavy precipitation, heat waves, drought, extreme flooding, and higher sea levels,”according to FEMA.”

“FEMA’s updated guidelines for disaster planning don’t affect federal relief funding for after a natural disaster like a hurricane or flood, but the guidelines essentially force some state governments to acknowledge the alleged risks of man-made warming.”

So if state governments look at the science and rightly see that global warming is a bunch of bull being pushed by liberal extremists in order to enact their insane policies, then they’ll be punished. Because hey, this is Obama’s America, where you either fall in line or pay the price.