Home Depot co-founder and former CEO Bernie Marcus[1] also founded The Job Creators Network. He was thrilled with President Trump’s pulling out of the Paris Climate Accord. Marcus recognizes that the move will save over 6 million jobs in the United States. It will save small businesses and protect wages as well. Small businesses would have been heavily impacted having to pay for far more expensive forms of energy. It would have caused many to go out of business entirely, while curtailing hiring by many, many others.

Energy costs in Europe are roughly triple what they are here in the US. That is directly attributable to Marxist and environmental insanity such as the Paris Climate Accord. They are also incredibly regulated over there. President Trump fulfilled a major campaign promise Thursday when he announced America’s withdrawal from the Paris Climate Accord. “In order to fulfill my solemn duty to protect America and its citizens, the United States will withdraw from the Paris Climate Accord,” Trump declared in a speech delivered in the White House Rose Garden. “We will see if we can make a deal that’s fair. And if we can, that’s great. And if we can’t, that’s fine.” 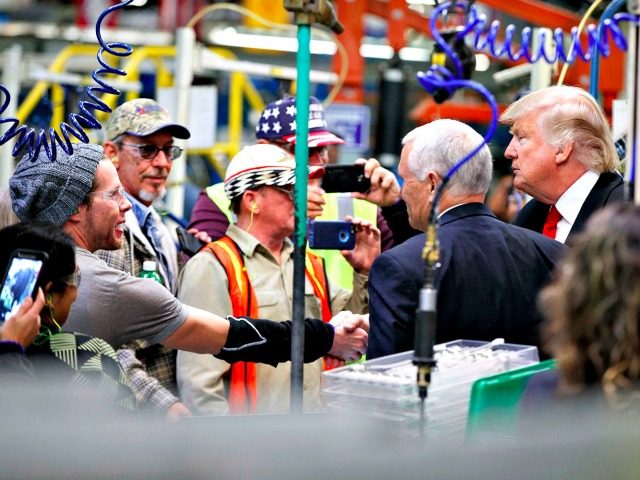 The Georgia-based organization applauded the “positive impact the move will have on small businesses, jobs, and wages.”

“Because the treaty required the U.S. to reduce emissions by between 26 percent and 28 percent below 2005 levels by 2025, it would have forced small businesses to use far more expensive forms of energy, which is already a major cost for many small businesses,” Job Creators Network said in a statement. “This burden would have reduced their ability to expand, create jobs, and increase wages.”

The statement went on to say:

In Europe, where energy is highly regulated, electricity costs are roughly triple that of the U.S. In Germany, where energy is especially heavily regulated, electricity has become “a luxury good” according to a major national paper. The regulations associated with the Paris Climate Treaty would have only added to the $83,000 regulatory burden facing the average small business, according to a new National Small Business Association survey.

Trump’s move this week was ripped by leftists, celebrities and Barack Obama himself who pitched a fit over it before Trump was even done with his speech. Then the cries of an environmental apocalypse ensued… where they claimed that Trump had just doomed the planet to extinction. Good grief. Job Creators Network founder Bernie Marcus said Trump’s decision is a “major win for the 85 million Americans whose livelihoods depend on small businesses.” Damn straight it is. I’m one of them.

“By avoiding the self-inflicted wound associated with kneecapping this country’s energy industry, the President has kept electricity costs reasonable for all businesses,” Marcus said, adding: “Exiting this treaty is also a victory for all Americans, who will avoid having their limited disposable income diverted to pay for the priorities of a global elite. The move frees the US from an unfair deal that would have allowed China and India to build coal plants at America’s expense. By withdrawing from this destructive treaty, the President has put Americans first.” Very well said and exactly right.

Job Creators Network advocates on behalf of thousands of US-based small business owners and lobbies for lower taxes and fewer regulations as the best means to achieve economic dynamism. These are true conservative principles and I join them in applauding the President for doing what was in the best interests of American workers and the United States in general. 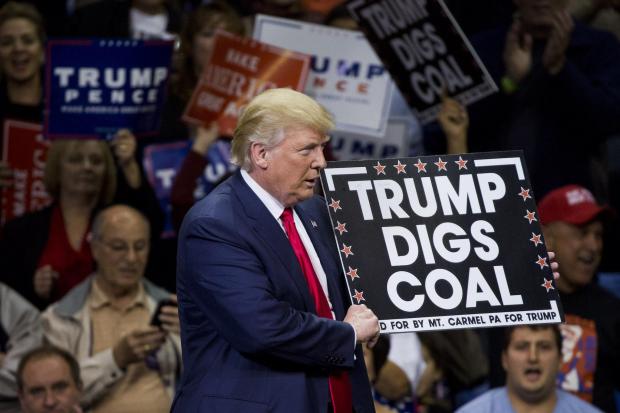