Hurricane Harvey Previews Our Stormy Future Or Something 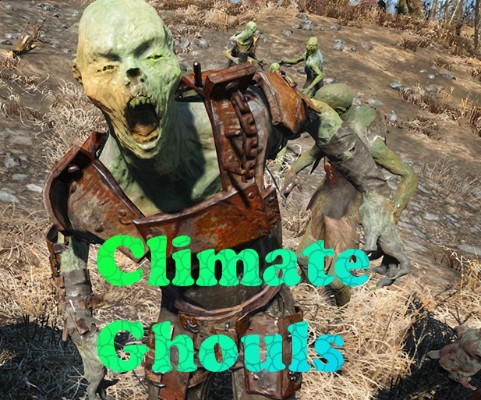 Warmists have been waiting almost twelve years to write their full insane cult talking points regarding major hurricanes. They gave it a shot when Superstorm Sandy came on-shore, they gave it a shot during Hurricane Matthew last year, but, otherwise, there’s been a dearth of landfalling tropical storm systems since 2008, and no major hurricanes since October, 2005. They’re all screaming like a pig in slop[2]. Here’s the Washington Post’s Eugene Robinson, who fails to mention the vast amounts of fossil fuels and trees used to produce and distribute the WP

Pay attention to what happened to Houston. It is rare to be given such a vivid look at our collective future.

Climate change cannot be definitively blamed for Hurricane Harvey, but it likely did make the storm more powerful. Global warming did not conjure the rains that flooded the nation’s fourth-largest city, but it likely did make them more torrential. The spectacle of rescue boats plying the streets of a major metropolis is something we surely will see again. The question is how often.

And this is how they’re doing it now. They’ve used the time between major hurricanes, the longest dry spell on record for the United States, to craft cult-points about “making it worse”. But, did a changing climate make Harvey worse? Worse than what? There were several big, strong hurricanes during periods of cooling, such as Camille in 1969. How about the biggest, the Labor Day 1935 hurricane? Did fossil fuels cause it?

The relationship between climate and weather is undeniable but never specific.

Actually, it is. Climate is simply the long term average of weather. Thanks for playing, Eugene.

Tropical cyclones do not batter Siberia’s arctic coast and heavy snowfalls do not blanket the beaches of Barbados because the climates are different. But no one blizzard or hurricane can be attributed to climate change beyond the shadow of a doubt — which opens anyone who raises the subject at a time like this to the accusation of “politicizing” a disaster.

You’re politicizing a disaster, Eugene, as your own writing in the 3rd paragraph obliterates everything else. But, as you’d expect, Eugene doesn’t give up. Let’s move on from Excitable Eugene, over to the NY Times, where we get articles comparing and contrasting Harvey to Katrina[3] (someone had to go down that rabbit hole), yammering about a 500 year flood[4], then Excitable David Leonhardt, with

Harvey, The Storm That Humans Helped Cause[5]

(lots of yammering, with a failure to actually offer scientific evidence that Mankind is mostly/solely responsible for ‘climate change)

Add up the evidence, and it overwhelmingly suggests that human activity has helped create the ferocity of Harvey. That message may be hard to hear — harder to hear, certainly, than stories of human kindness that is now mitigating the storm’s toll. But it’s the truth.

Beyond Harvey, the potential damage from climate change is terrifying. Disease, famine and flooding of biblical proportions are within the realm of possibility. Unfortunately, stories of potential misery have not been enough to stir this country to action. They haven’t led to a Manhattan Project for alternative energy or a national effort to reduce carbon emissions.

He offered no evidence. Just because the climate has changed, just like it has always done, and, more immediately, has done many, many times during the Holocene, doesn’t mean Mankind is to blame. These people are as bad as witches blaming the gods for bad weather.

And there are so many more, such as Eric Holthaus in Politico, yammering about Harvey Is What Climate Change Looks Like[6]. When we had an almost 12 year dearth of major hurricanes not making landfall on the U.S., and almost no hurricanes since 2008, why is that not “what climate change looks like”?