Typical liberals: they complain about all of their little pet causes, while simultaneously being completely hypocritical about them. Case in point? Environmental climate change “activists” held rallies in cities around the world, and each time, mountains of trash were left behind… which was very environmentally friendly of them and all. 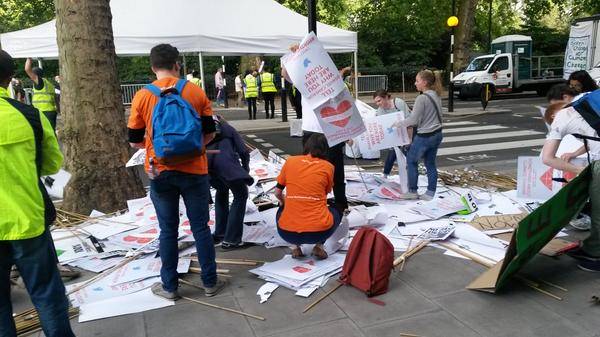 A climate change rally in London 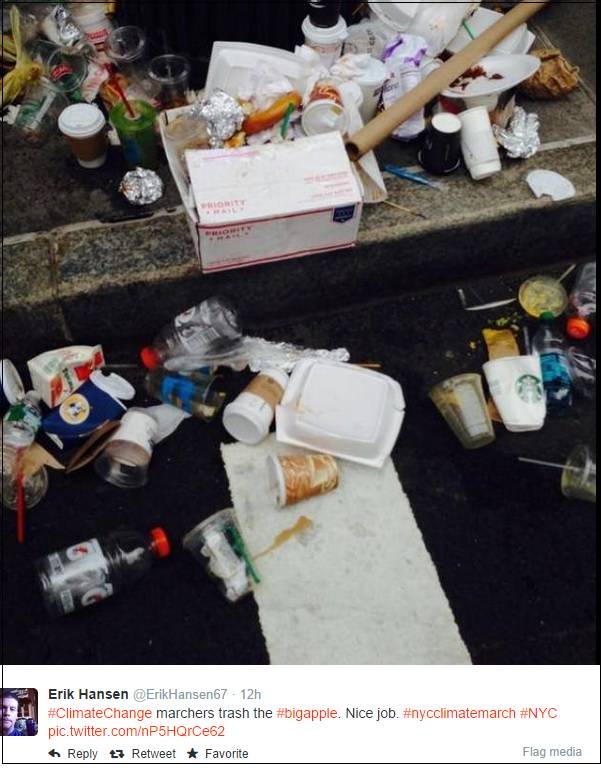 The far left activists are worried about the effects of global warming despite the fact that the US just went through its coldest winter in a century and Antarctic sea ice is at record levels.

The alarmists are worried about global warming.

But, they let others worry about their trash.

See, saving the environment is a job for everyone else to do. All these social activists need to do is wave some signs and then, see — they helped! Picking up trash is, like, totally icky.