Too bad liberal climate change ideology is bunk. If economic activity really did warm the weather significantly, it would be an added benefit of the productivity enabled by economic freedom. Again we see that global warming is good:

A new study published in the highly influential journal Nature suggests rising global temperatures during the 19th and 20th centuries may be linked to greater plant photosynthesis.

The study, conducted by researchers at the University of California at Merced, estimated based on its models “the sum of all plant photosynthesis on Earth grew by 30 percent over the 200-year record captured,” according to an article published on the UC Merced website.

Photosynthesis is the process by which CO2 and sunlight are used by plants to provide the carbohydrates that keep life on Earth alive.

Any schoolchild used to know that carbon dioxide is an essential nutrient for plants. If CO2 really does make the climate warmer, it also benefits plants by increasing the growing season and the percentage of the planet that is not too cold for things to grow.

Life likes warmth. Cold, not so much. This of course applies directly to people — as even the U.S. Department of Health and Human Services admits in a National Health Statistics Report. From the abstract:

More than twice as many were killed by cold than by heat, despite the supposed global warming crisis.

Because this was produced by the federal government, the information is presented through the cultural Marxist prism of race and class warfare:

In conclusion, cold weather is a problem, warm weather creates more food and more life. If only it were as easy to control the climate Al Gore et al. pretend, we could turn up the thermostat with some extra carbon emissions. 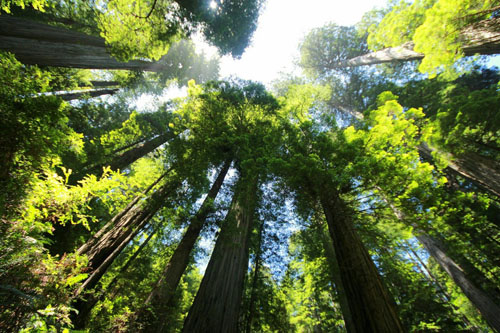 What do progressives have against plant growth?