As the new Marcott paper is still being hyped by the media[1], but being[2] destroyed[3] by actual[4] scientists digging[5] into the paper (including Marcott[6]), we learn some interesting information 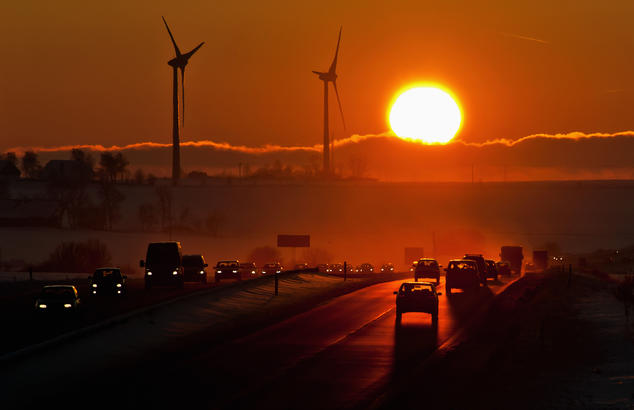 (GWPF[8]) London, 15 March: A new report[9] written by Dr David Whitehouse and published today by the Global Warming Policy Foundation concludes that there has been no statistically significant increase in annual global temperatures since 1997.

After reviewing the scientific literature the report concludes that the standstill is an empirical fact and a reality that challenges current climate models. During the time that the Earth’s global temperature has remained static the atmospheric composition of carbon dioxide has increased from 370 to 390 ppm.

“The standstill is a reality and is not the result of cherry-picking start and end points. Its commencement can be seen clearly in the data, and it continues to this day,” said Dr David Whitehouse, the author of the new report.

Right now, the Earth is in an elevated warm period during this extended warm period (which started in the mid-1800’s as the Little Ice Age came to an end) which is still cooler than during the previous warm periods (Medieval and Roman warm periods), with a flatlined temperature gradient.

What the report is saying is that if CO2 was the main forcing agent, global temperatures should be rising. They aren’t.

“If the standstill continues for a few more years it will mean that no one who has just reached adulthood, or younger, will have witnessed the Earth get warmer during their lifetime,” said the report’s author, Dr David Whitehouse.

This doesn’t mean that we won’t see more warming during this climate period which is called….hey, why do we have no name for it yet? I propose calling it the “things are so awesome that hysterics have time to whine about the weather instead of having to bust their humps in the mud from sun-up to bed-time” period. It’s a bit long, granted.