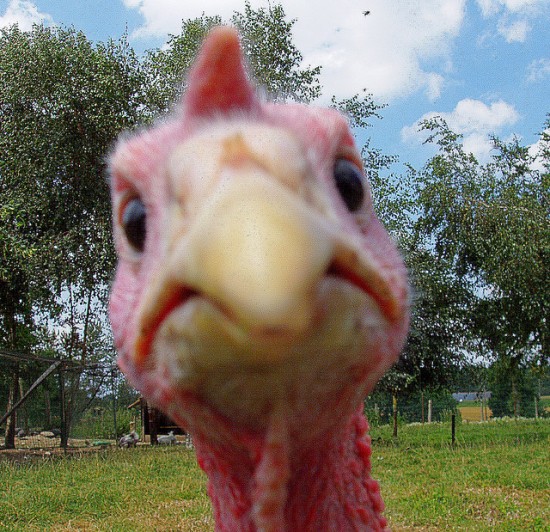 This is obviously time for Thanksgiving

None of us want to think too hard about the turkeys we are about to eat on Thanksgiving. We especially don’t need to think about the excrement they produce.

But what if that excrement could help halt climate change?

According to researchers at Israel’s Ben-Gurion University, turkey excrement — along with waste produced by other poultry, like chicken — could partially replace coal as a renewable energy resource and reduce global greenhouse gas emissions.

“Treated excrement from turkeys, chickens and other poultry, when converted to combustible solid biomass fuel, could replace approximately 10 percent of coal used in electricity generation, reducing greenhouse gases and providing an alternative energy source,” the university said Monday in a news release.

Well, it’s good that they’re talking about poop, since that’s what this whole thing is: a bunch of mule fritters propagated by pull who are so full of it that their shoes are swimming in brown stuff and we need hip waders to get past them.

As a bonus, we have this

Why Thanksgiving turns your marriage into a sexist 1950s nightmare: https://t.co/unjedFN40v[3] pic.twitter.com/syLeWYupEV[4]

Yes, it’s as stupid as you think. Apparently, because one woman, Brigid Shulte, married a jerk, well, every married man is now a 1950’s sexist.

BTW, why is that everyone needs to tell everyone in the world their Victimhood story?