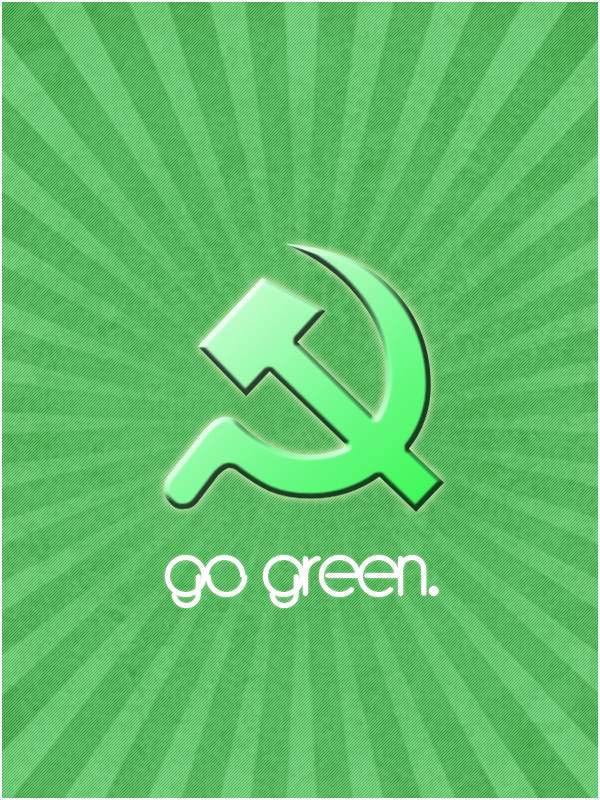 Climate models have long been shown to be garbage. Among the many studies of varying degrees, one of the best was the most poignant was when Dr. Roy Spencer showed that 95% of the models were wrong[2]. And then we have this

Climate models show twice as much warming during the 21st Century than what’s actually been observed, according to a new report highlighting the limitations of global climate models, or GCMs.

“So far in the 21st century, the GCMs are warming, on average, about a factor of 2 faster than the observed temperature increase,” Dr. Judith Curry, a former Georgia Tech climate scientist who now runs her own climate forecasting company, wrote in a report[4] for the U.K.-based Global Warming Policy Foundation. (snip)

“The reason for the discrepancy between observations and model simulations in the early 21st century appears to be caused by a combination of inadequate simulations of natural internal variability and oversensitivity of the models to increasing carbon dioxide,” wrote Curry.

Climate models assume carbon dioxide is the control knob for average global temperature and fail to take into account “the patterns and timing of multidecadal ocean oscillations” and “future solar variations and solar indirect effects on climate,” Curry explains.

It’s long been a case of making the output of the models match the preconceived notions of Warmist scientists. In actual science, if the data doesn’t fit, then the models and hypothesis must be wrong. When it comes to members of the Cult of Climastrology, they flip the notion, and simply change the data and force the models to give them the prognostications of doom they want.

But climate model problems predate the recent warming “pause.” Chip Knappenberger and Patrick Michaels, climate scientists at the libertarian Cato Institute, have long criticized most climate models, which they say have not accurately predicted global temperature rises[5] for the past six decades.

The models do not even work when you apply them to past warming (and said warming is utterly within the norm of a Holocene warm period).

Even the recent string of “record warm” years are below what most climate models predicted[6]. A recent El Nino temporarily brought global average temperature in agreement with most climate models, but the globe is expected to cool in the coming years as the tropics cool.

Which, of course, prompts Warmists to trot out all sorts of Excuses, usually blaming nature. In their world, though, nature cannot cause the warming.

None of this matters to the Cult of Climastrology in the least: the movement is not about the climate, it’s about being anti-capitalist and creating massive centralized government that controls all aspects of people’s lives, private entities, and economies.