WHAT?! Pentagon JUST ORDERED Commanders to Prioritize CLIMATE CHANGE in All Military Actions

Barack Obama is continuing his mission to weaken our military. And the newest way is by making our troops prioritize climate change in everything they do. 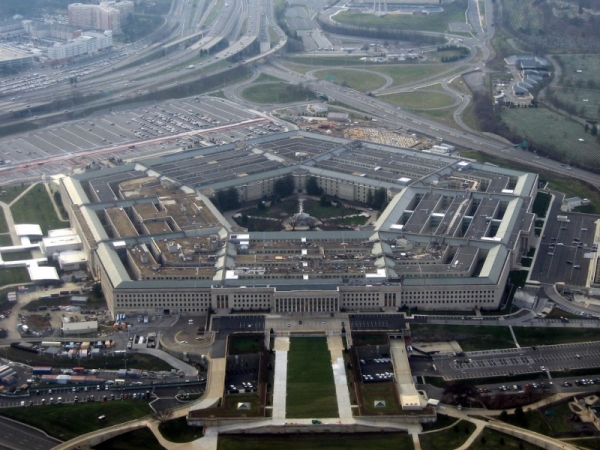 The Pentagon is ordering the top brass to incorporate climate change into virtually everything they do, from testing weapons to training troops to war planning to joint exercises with allies.

A new directive’s theme: The U.S. Armed Forces must show “resilience” and beat back the threat based on “actionable science.”

It says the military will not be able to maintain effectiveness unless the directive is followed. It orders the establishment of a new layer of bureaucracy — a wide array of “climate change boards, councils and working groups” to infuse climate change into “programs, plans and policies.”

The Pentagon defines resilience to climate change as: “Ability to anticipate, prepare for, and adapt to changing conditions and withstand, respond to, and recover rapidly from disruptions.”

To four-star generals and admirals, among them the regional combatant commanders who plan and fight the nation’s wars, the directive tells them: “Incorporate climate change impacts into plans and operations and integrate DoD guidance and analysis in Combatant Command planning to address climate change-related risks and opportunities across the full range of military operations, including steady-state campaign planning and operations and contingency planning.”

The directive, “Climate Change Adaptation and Resilience,” is in line with President Obama’s view that global warming is the country’s foremost national security threat, or close to it. Mr. Obama says there is no debate on the existence of man-made global warming and its ensuing climate change. Supporters of this viewpoint label as “deniers” any scientists who disagree.

This is so insane that it goes beyond all reasoning. But then, we shouldn’t be surprised — Obama’s goal has never been to maintain the strongest fighting force in the world, but to weaken it, and so far, it’s working.