The toxic mix of racism, fascism and over-the-top social justice warriors on the Left has made this a banner year for obnoxious quotes. So, enjoy the 14th annual most obnoxious quotes[1] of the year…

25) “When a man straps on a bomb of nails, goes to woman’s concert to kill an audience of women and girls – IT’S A SAFE BET SEXISM IS INVOLVED.” — Brianna Wu[2] 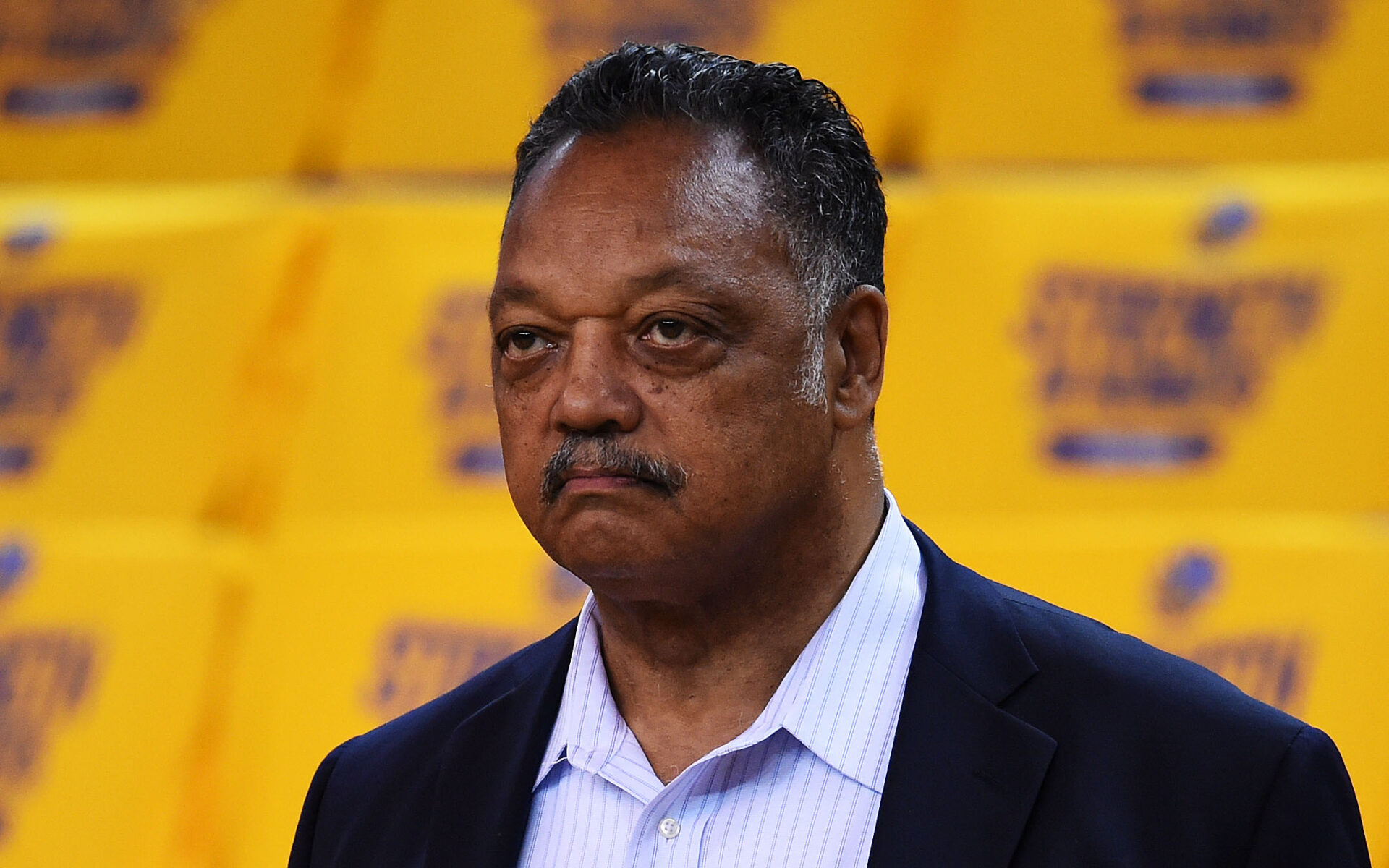 24) “It’s one thing if the president blocks me (on Twitter); I’m just one person, and I can certainly do something else with those five minutes of my day. But when he began systematically blocking dozens of people who simply didn’t agree with him, that’s when I started to worry that this is something more than just one person blocking another one. This is an elected official trying to silence an entire sector of the dissenting populace. This is what dictators and fascists do. This isn’t what we do here in America.” — Holly Figueroa O’Reilly[4]

23) “Just heard this idiot truck driver on @CBSNews say he has spent $7,500 in the last two years on the Affordable Care Act and he’s only been to the doctor one time. He hates ObamaCare. But let him get sick ONE TIME. He’ll be thankful for healthcare!” — Roland Martin[5]

21) “To go from picking cotton balls to picking footballs and basketballs without freedom is not very much progress.” — Jesse Jackson[7] on the NFL Protests

20) “Starting today and from here on, no elected official — certainly those in the GOP defending and supporting Trump on a variety of issues, for example should be able to sit down for a nice, quiet lunch or dinner in a Washington, DC eatery or even in their own homes. They should be hounded by protestors everywhere, especially in public — in restaurants, in shopping centers, in their districts, and yes, on the public property outside their homes and apartments, in Washington and back in their home states.” — Michelangelo Signorile[8]

19) “Race fatigue is a real physical, mental, and emotional condition that people of color experience after spending a considerable amount of time dealing with the micro- and macro-aggressions that inevitably occur when in the presence of white people. The more white people, the longer the time period, the more intense the race fatigue.” — April Hathcock[9], NY

18) “The murdered victims were in a church. If prayers did anything, they’d still be alive….” — Wil Wheaton[10] on a church shooting

17) “Part of what I’ve learned is that the white-nuclear family is one of the most powerful forces supporting white supremacy.” — Jessie Daniels[11]

16) “Having children is one of the worst things you can do for the planet. Have one less and conserve resources.” — Jill Filipovich[12]

15) “Also spending money on roads instead of welfare is literally choosing rich white men over everyone else — they are the ones who drive.” — Caroline Criado-Perez[13]

13) “Being exclusionary of trans women partners should be an outlier and marginal position for straight men, not some commonplace expectation. These angry declarations that they have some absolute right to not want to be with trans women are just misplaced and inappropriate.” — Zinnia Jones[15]

12) “I will teach my boys to have profound doubts that friendship with white people is possible. When they ask, I will teach my sons that their beautiful hue is a fault line.” – Professor Ekow N. Yankah[16] in the New York Times

11) “Here’s an unpopular opinion: I’m actually not at all concerned about innocent men losing their jobs over false sexual assault/harassment allegations….Sorry. If some innocent men’s reputations have to take a hit in the process of undoing the patriarchy, that is a price I am absolutely willing to pay.” —  Emily Linden[17]

10) “The angry white guy is dying out, and the Census Bureau has already told us that by 2050, white people are going to be the minority, and I’m not sad to say I can’t wait for that day to happen. I hope I live long enough to see it because it will be a better country.” — Michael Moore[18]

9) “I think there are lots of questions about (the 2016 election’s) legitimacy, and we don’t have a method for contesting that in our system. That’s why I’ve long advocated for an independent commission to get to the bottom of what happened.” — Hillary Clinton[19]

7) “Historians in the near future will mark today, March 28, 2017, as the day the extinction of human life on earth began, thanks 2 Donald Trump….Trump has signed orders killing all of Obama’s climate change regulations. The EPA is prohibited henceforth from focusing on climate change.” — Michael Moore[21]

6) “…if you support Trump you should have your children taken away.” – Jen Statsky[22]

4) “Not to alarm you, but I probably want you to quit your job, or at least take a demotion. If you are a white cis man you almost certainly should resign from your position of power. That’s right, please quit. …Stop hiring white cis men (except as needed to get/retain people who are not white cis men) until the problem goes away. If you think this is a bad or un-serious idea, your sexism/racism/transphobia is showing.” — University of Hawaii Professor Piper Harron[24]

3) “To all the generals surrounding our idiot-in-chief…the longer U wait to remove him, the longer UR name will appear negatively in history.” — Chelsea Handler[25]

2) “WAKE UP & JOIN THE RESISTANCE. ONCE THE MILITARY IS W US FASCISTS GET OVERTHROWN. MAD KING & HIS HANDLERS GO BYE BYE” — Sarah Silverman[26]