5 Things They Get Wrong About Christianity

Christianity is a great faith that has been integral to America’s success and so perhaps those of us that are Christians should spend a bit more time tackling the misperceptions about our faith that are out there.

1) Christianity Requires Us To Hate People We Disagree With:Christians have been instructed to love the sinner and hate the sin, which is good because we’re all sinners. Christians also frequently have rules we are supposed to follow that we wouldn’t have necessarily come up with ourselves. For example, if I were writing the rules, I’d very selfishly make it morally acceptable to have sex outside of marriage. Nevertheless, sex outside of marriage is a sin regardless of how I may feel about it. Those are just the rules, but there are no rules that require Christians to hate people who disagree with them. Quite the opposite, in fact. Are there Christians who spew venom and hatred at people they disagree with morally anyway?  Of course, because being Christian doesn’t transcend being human and we humans often tend to be petty, hateful creatures.  At least Christianity as it should be practiced tries to get us to transcend our hateful tendencies. 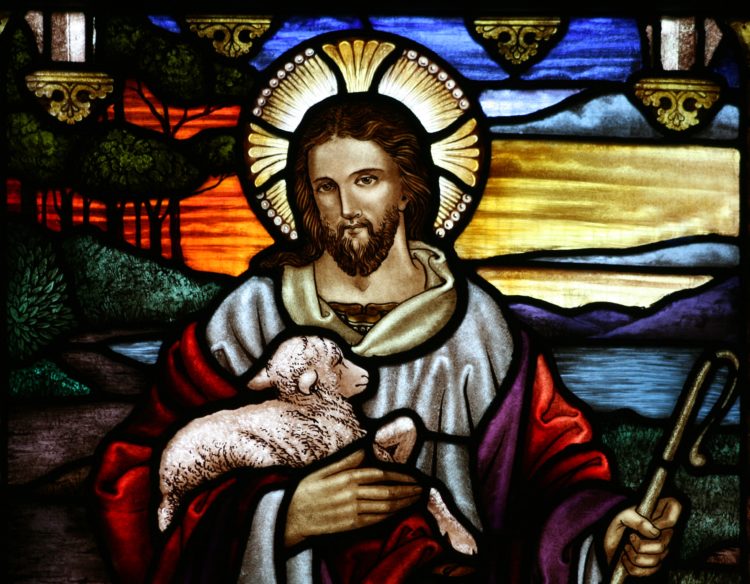 2) Christians Are Anti-Science: I’ve never actually met a Christian in America or, for that matter, anyone I think is fair to call “anti-science.” However, I have met a great number of people who feel very comfortable disregarding scientific evidence when it conflicts with their ideological agenda, policy goals or self-interest. Percentage wise, people of that sort seem to be all over the map with regard to their religion, lack of religion or ideology. Sometimes, people like to claim Christians are anti-science if they disbelieve in evolution. This is quite silly seeing as how if evolution exists, that was merely the manner which God chose to create and change life. As a Christian, I see no scientific conclusions from Big Bang on down that potentially conflict with my faith. The vast majority of us see it the same way.

3) Christians Want A Theocracy: In my 47 years on this earth, I have yet to ever actually meet a Christian who wants a theocracy although I have met quite a few who’ve correctly complained that the 1st Amendment is being incorrectly interpreted to be much more hostile to religion than the Founders ever intended. The idea that devout Christians would like to overthrow our republic to replace it with…oh, I don’t know, the Pope, Franklin Graham and Joel Osteen is quite ridiculous. On the other hand, it is true that Christians do quite often advocate for policies they agree with and the rights they believe they have under the Constitution. Every other group in America does exactly the same thing; so I see no reason why Christians should be any different.

4) Christians Are Intolerant: American culture has grown extremely intolerant and ironically many of the least tolerant people are the ones screaming the loudest about other people’s supposed intolerance.  If Christians are supposed to be intolerant, I guess I’d have to ask, “Compared to whom?” There are violent riots on college campuses to stop alternate viewpoints from being heard. People on the Left and Right habitually disregard all comments from people who disagree with them. Simply holding a conservative view is enough to cost you your job in Hollywood or a newsroom. The mildest disagreements can produce oceans of abuse on social media. Maybe at one point in American history when Christians were dominant, you could claim that we were intolerant, but if anything, far too many Christians are willing to shrug off or ignore insults, offensive policies and even blasphemy.   Christians may be TOO TOLERANT in comparison to the rest of American culture.

5) Christians Are Hypocrites: It’s always a great scandal when someone who professes to be a Christian cheats on his wife, gets caught with a prostitute or otherwise sins. That’s fine as far as it goes. In fact, we’d likely be better off if Americans were more scandalized by the immoral behavior of prominent people, Christian or otherwise. However, there seems to be some sort of expectation that Christians will never do that sort of thing. Christians do not have such expectations. We know better. We know we’re weak; we’re fallible and broken creatures embracing Christianity in an effort to get well. We will NEVER reach our goal. We will never be perfect like Christ. However, a man who shoots at the stars and falls short may still reach the moon. We can’t be perfect, but we can be better.  If this is hypocrisy, be glad of it. The alternative, where people refuse to condemn horrible behavior on the grounds that they may harbor a desire to do such a thing in the darkest corners of their heart would lead to an abominable society that none of us want to live in.