A Case For Voter ID

Recent actions taken by states to enhance the integrity of America’s electoral process by requiring voter ID cards, an idea that most Americans support, has caused quite a stir amongst liberals. Author James Boyard once wrote, “Democracy must be something more than two wolves and a sheep voting on what to have for dinner.” Wolves don’t play fair, especially up here in Alaska. The other day, a wolf devoured a dog right in front of its owner despite her best efforts to defend it. If we do not demand fair and honest elections, wolves of another kind will one day rule us. 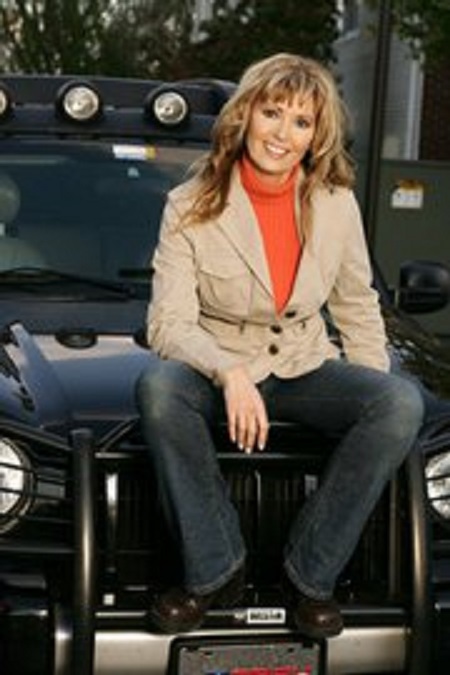 Those opposing voter ID laws hurl accusations, suggesting such laws are driven by hatred, as Vice President Biden said back in February. Others say it’s a racist move intended to prevent minorities and poor people from voting, which is not the case given that states requiring voter ID offer cards free of charge.:

But let’s be real, here. We need identification for just about everything, like buying alcohol and cigarettes, getting cable TV, purchasing a cellphone plan, boarding an airplane, going to the doctor, getting a driver’s license…or a passport… or a social security card, qualifying for welfare, entering government buildings, and even signing up for Obamacare.

Liberals support ID rules for every other occasion. The First lady required a social security number and photo ID to attend her book signing in 2012. Attendees at the 2012 Democrat National Committee convention in Charlotte were asked to whip out their state-issued IDs in the same state (NC) where 30,000 dead people were found on its voter rolls. And just last month, NAACP organizers for a “Moral March” rallying against photo ID laws told marchers to bring photo identification to participate. Oh, the hypocrisy!

So, why are they so afraid of voter ID? Maybe because Liberals couldn’t win elections without rampant voter fraud? Consider: A recent investigation by New York City’s Department of Investigations had its undercover agents show up at polls pretending to be people who had moved, were incarcerated or deceased. According to the report, they were allowed to vote 97 percent of the time. In another investigative report, a large number of non-citizens were registered to vote in Florida, and a 2012 Pew Poll reported at least 1.8 million deceased voters are registered to vote across the U.S.

Recent news from the Philadelphia Inquirer potentially exposes a much darker side to the voter ID issue. The March 17 investigative report, “Kane Shut Down Sting That Snared Philadelphia Officials,” stated that four area Democrat legislators allegedly took “multiple bribes ranging from a few hundred dollars to thousands in cash and Tiffany jewelry….in exchange for votes or contracts, including opposition to Pennsylvania’s proposed voter ID law.” Republicans were also offered bribes, but did not bite. Despite what the Inquirer described as solid evidence, the state’s new Attorney General Kathleen Kane, a Democrat, “secretly dropped the case in 2013” – without as much as a peep from AG Eric Holder.

Given those who are dead, incarcerated or non-citizens aren’t likely to complain if someone fraudulently casts a vote in their name, wouldn’t you say voter IDs are a great idea? Otherwise, the wolves will circle the last bastions of democracy and voting will become as worthless as casting a ballot in Pyongyang.

A Warning to Conservatives[2]