The emerging Republican strategy — to fall back from the fight over the continuing resolution and to fight over the debt limit increase — is excellent. But one tiny change is needed — don’t allow the government to stay open unless the government subsidy for health care coverage for Congress is blocked. 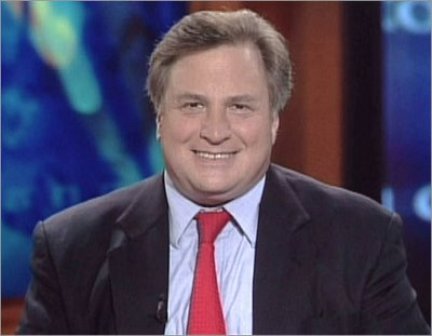 Will the Democrats close down the government to preserve this perk? Hey, bring that fight on!

The Republicans should put all their other demands into the debt limit bill — delay of Obamacare, approval of the Keystone pipeline, cuts in food stamps and, possibly, tax reform. On that ground, we can win.

President Obama’s argument that we should not default on our debts is purely specious since we get about $200 billion in tax revenue each month and our debt service spending each month is less than $30 billion. You don’t need to borrow money to pay your debts.

Republican have also to be on the guard against any increase in spending in the continuing resolution passed by the Senate. The debt limit deal cut two years ago limited discretionary spending for this year to $966 billion. But the continuing resolution about to be passed by the Senate permits it to grow to $986, with the extra $20 billion to offer some relief from sequester requirements built into the debt deal two years ago.

The House Republicans should insist on these two points:
1. That Congress does not get subsidies for health insurance coverage.
2. That the debt deal of 2011 is honored and discretionary spending is held at that line.

Is it OK to let the government shut down rather than insist on these two points?

Yes. Keeping your word on spending and cutting special subsidies to members of Congress are both adequate casus belli for a government shutdown fight. Voters will rally to oppose the Senate and Obama on any fight along these lines.

In the debt limit/Obamacare battle, Republicans are focusing increasingly on a one year delay in Obamacare’s individual mandate. West Virginia Democratic Senator Joe Manchin indicated yesterday that he would back such a delay.

On that fight, the GOP can make common cause with many who otherwise support Obamacare.

So now, the Republican leaders have wisely decided where not to fight. Now they must decide — with equal wisdom — to stand and to fight for no additional debt without spending cuts.

Say No to GOP Suicide[2]