Benghazi: Hillary Could Eat Kittens While Stomping on a Naked Granny and the “Media” Would Hail It as ‘Poetry’

Hillary better thank her god, The Father of Lies, that she’s not a conservative like Sarah Palin, because if she were a conservative, after last week’s blistering testimony against her by the Benghazi whistle blowers, all news outlets, far and wide, would be yelling “off with conservative Hillary’s head”. 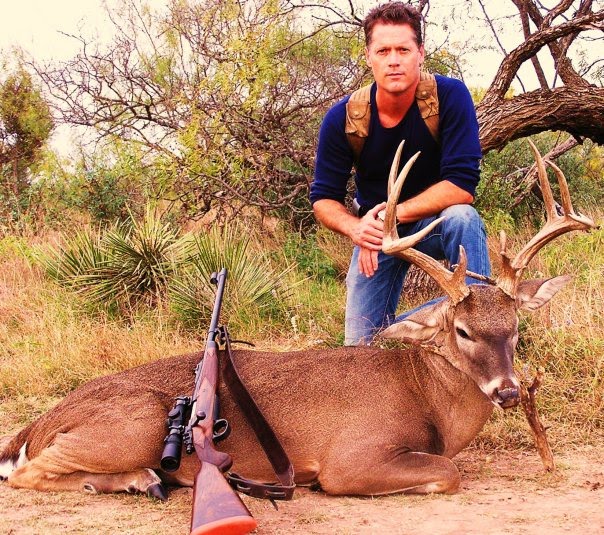 But not The Original, Leftist, Hillary.

Original Hillary gets a pass.

Yep, the numb-nuts that make up the ubiquitous fake news organizations gave scant to zero coverage of the testimonies that completely contradicted Mrs. Clinton’s account of the Benghazi Massacre. For instance, MSNBC gave no live coverage for the Benghazi hearings last week but: gave Hillary a stonking five hours[2]-plus for her scat-laden report back in January. How sweet.

By the way, didn’t a 1974 Hillary Clinton demand to know what Nixon knew and when he knew it regarding the Watergate break in? Yes, I believe she did. Google it for me, will you?

Oddly enough, Hillary has moved from that inquisitive footing to the 2013 posture of a “what difference does it make?” maiden when it comes to the compost in which her tall-tale is ensconced.

Madame Secretary, the difference that it makes is great, primarily to grieving friends and relatives of the abandoned American ambassador, Chris Stevens, the information officer Sean Smith, and former Navy SEALs Tyrone Woods and Glen Doherty. It also makes a difference to America, especially if you lied your backside off to us in a sick and twisted cover up. That’s what difference it makes, you calloused woman.: Vive la difference.

So, what did the rest of the world learn that the likes of MSNBC and CNN see as a non-story?: PJMedia’s Bryan Preston summed it up succinctly[3]: with these seven salient points. Please forward this to the dill weeds working the lame stream media’s important stuff section.

1. There were multiple stand-down orders, not just one. Oh, do tell these daft propagandists that military personnel were furious when they were given the orders to “stand down” and not protect our consulate. Thank you.

2. Ambassador Stevens’ reason for going to Benghazi has been cleared up.

3. Clinton was briefed at 2 am on the night of the attack, was never told that a movie had anything to do with the attack by those on the ground in Libya, yet she blamed the movie anyway.

4. Whistle-blowers were intimidated into silence.

6. Democrats were uninterested in getting at most of the facts, but were very interested in destroying Mark Thompson.

7. House hearings are a poor way to determine who did what and why during and after the attack.

Also, please let them know that the White House’s Benghazi talking points underwent twelve revisions and were scrubbed of any terror references. They might wanna note that.

Even with all the above, I still fear that Miss Hillary will skate away unscathed. However, there is a vestige of hope, albeit it is a small one, that people on both sides of the political aisle are finally getting pig sick of any and all prostitutes, I mean politicians, who will lie to our face.

Doug Giles is the Big Dawg at: ClashDaily.com[4]. Watch him on: ClashTV[5]. Follow him on: Facebook[6]: and: Twitter[7]. And check out his NEW BOOK,: Sandy Hook: When Seconds Count, Police Are Minutes Away[8].

Achtung, Baby: Are People Being Encouraged to Rat On ‘Anti-Government’ Neighbors?[9]