Our Civilization Deserves to Fail

My latest Townhall column is called, Our Civilization Deserves to Fail[1]. Here’s an except from the column. 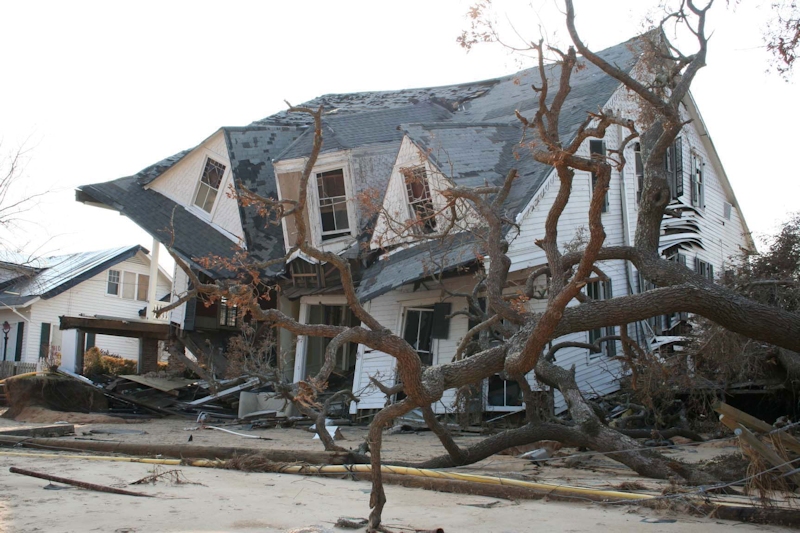 It’s bad when someone you care about plays those stupid games because it can wreck his life and the lives of the people around him. It’s worse when your country is involved because it can hurt all those same people and their children, along with everyone else in the nation.

That’s exactly the situation we’re in here in our country because the truth we all hate to talk about is that America DESERVES to fail.

I don’t want that to happen. After all, this is the greatest country ever on God’s green earth. We have the most incredible military, the most powerful economy and we’ve done so much for the world. Without us, the bad guys would have won WWI, WWII and the Cold War. We’ve been the indispensable nation.

Today, Americans would rather sit out a war, no matter how important, rather than see our soldiers die as they did during WWI. We weren’t able to deal with less than 4,000 deaths in Iraq while we lost more than 13 times that number in WWI. Our industrial production was the decisive factor in the Allied Victory in WWII. Just to give you one example, when the war started, we had 3,000 planes and by the time it was over, we had produced 300,000. Could we do that again? No. Just no. Do we still have the sort of leadership it took to win the Cold War? The jury is still out on that one, but I doubt it. If the Soviet Union was still around today, half our military secrets would be leaked to it through the New York Times while idiots would laud the leakers improving “transparency in government.” Even while Reagan was taking the steps that brought the Soviets down, Hollywood and the Democrat Party were fighting him every step of the way & we’ve gone even further backwards since then.

Along those same lines, Hoover Dam was built in five years. Today, there would be hashing things out with lawyers and environmental rights wackos for that long and it is doubtful that it could be built at all. Remember when we shocked the world by putting a man on the moon in 1969? Well today, we’re no longer capable of going to get the flag we left there. Instead, we’re obsessing over whether men with mental problems who believe they’re women should be treated like real women. There are more educated people than ever before, but fewer people who seem capable of thinking. We’ve gone so far backwards that as the great Thomas Sowell said, “The problem isn’t that Johnny can’t read. The problem isn’t even that Johnny can’t think. The problem is that Johnny doesn’t know what thinking is; he confuses it with feeling.”

So what are our politicians doing about these issues? Our country owes trillions of dollars it never intends to pay off; Social Security and Medicare are both in the red and unsustainable; our borders are unsecured; basket-case enemy nations have acquired nuclear weapons; thanks to Obama race relations are at their worst point since the sixties and more Americans hate each other over their political views than any time since the Civil War. So what’s Congress working on? Well, here’s the hot new topic that Congress seems to really care about[3]…

A number of female House Democrats wore sleeveless clothing on Friday, tweeting in support of “Sleeveless Friday.” The action was part of the push to modernize the House dress code. Rep. Chellie Pingree (D-Maine) said, “It’s 2017, and women vote, hold office, + choose their own style. Time to update the House rules to reflect the times!”…Pingree’s comments were aimed at Speaker Paul Ryan (R-Wis.), who said he would work with the sergeant-at-arms to modernize the dress code that includes requiring men to wear a suit and tie in both the Speaker’s lobby and House chamber.

This sort of trivia is now the rule, not the exception in politics. As America’s problems have gotten bigger and more intractable, our politicians have created phony problems to solve instead of dealing with real issues. They may not care if North Korea can hit America with a nuclear weapon or whether Social Security will still exist in its current form in a decade, but they can talk your ears off about the women’s dress code, civil war statues and the name of the Washington Redskins. Unfortunately, our Congress is a reflection of our culture which prizes celebrity, outrageous behavior, attention whoring and meaningless expressions of how much people claim to care above all other things. There was a time when being a jerk prone to emotional outbursts of nonsense was looked down upon, but today it means you get a reality show at best and a bigger Twitter following at worst.

There are still a lot of good people in this country, but as a nation, we’ve become complacent, decadent and jaded. We’re the trust fund kid living off the money great, great-grandad left us while the family business we don’t understand fails. What we have in America? It’s rare. Historically, there are not a lot of extremely prosperous, free nations that don’t have to fear invasion because of that powerful military. That means we are squandering an inheritance left to us by previous generations of Americans that we may never have again once it’s lost. We foolishly assume it will be this good forever even though we laugh at and impugn many of the ideas, attitudes and principles that were responsible for our success in the first place. America is not on track for a happy ending and as much as I hate to say it, we’re going to richly deserve the pain, misery and disaster our own actions are going to bring down on our heads one day.