Cult of The Blameless Black 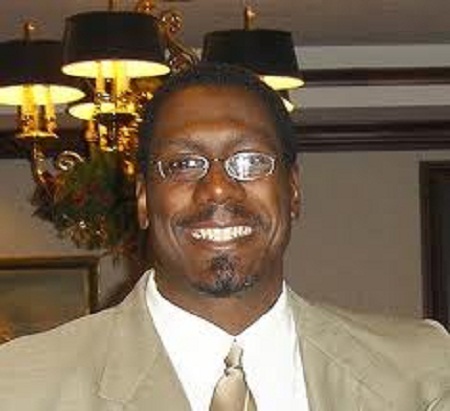 “Ohhh, you racist,” spit some, appalled that I’d dare speak such heresy. : Maybe they think it’s a perverse form of self-hatred against my own race.

With one sentence, I’ve defiled modern progressives’ most (un)holy of holies when it comes to public safety/civil rights issues: The Cult of the Blameless Black.

The Cult of The Blameless Black decrees that black-on-black crime is “victimless.”

The origins of the Cult of the Blameless Black lie in fiery crucible of the 1960s, when major urban centers burned as bias met Black Power. : There was also some free: wealth redistribution (via looting) thrown in.

Another flashpoint, provided by the 1992 Rodney King riots, was merely called an “uprising” by the pro-crime crowd, who overlooked the death and theft that resulted.

And then there’s the 2005 chaos in New Orleans following the Hurricane Katrina-related levee failures.

The Cult’s latest edict on the quiet riot known as the “knockout game” is: that it’s simply: right-wing propaganda to be dismissed.

Dismissed, for the most part. : We will likely see more hype about the Justice Department’s indictment of a white perpetrator as something to rival the George Zimmerman case. : The rest? : Propaganda!

Right now, the federal Equal Employment Opportunity Commission wants to keep employers from inspecting both the financial and criminal backgrounds of prospective hires.

Unbeknownst to cultists, what they’ve really done is light a smoldering fire of resentment among otherwise amiable whites who thought such naked racial: aggression was a thing of the past.

And imagine how those who aren’t so amiable are feeling these days?

The threat posed by the Cult of the Blameless Black is this: The cultists will eventually destroy law-abiding American blacks culturally (perhaps literally) and spark a wave of retaliation from other Americans who believe, justified or not, that there are no law-abiding blacks left. : All of us will become the enemy!

Obviously, I’m not a white nationalist – so this grim vision isn’t born: from the mind of an anxious Aryan! : It is born from knowing full well that holding black criminals blameless insures all blacks are eventually going to be blamed in return.

Unlike Santa, be he white or black, panicky people often don’t take time to determine who’s naughty and who’s: nice when they are bombarded by bad news about: groups with whom they have little contact. : It’s even worse when they have little positive interaction at all.

I, for one, seek to be a voice for those blacks, among others,: fighting the Cult of the Blameless Black as a genuine threat to our community. : I see this fight as a possible prelude to something that may eventually menace the entire nation as: such wrongdoing becomes mistaken for our authentic behavior.

Many conservatives say we’re already at this point while liberals are simply in denial.

Quite frankly, this Cult has all but claimed: black America’s: cultural high ground. : It is vital that we reclaim this ground before it is too late.

That is, if it isn’t too late already.

Nadra Enzi is a member of the national advisory council of the black leadership network Project 21 and a community policing activist in New Orleans. : Comments may be sent [email protected][2].