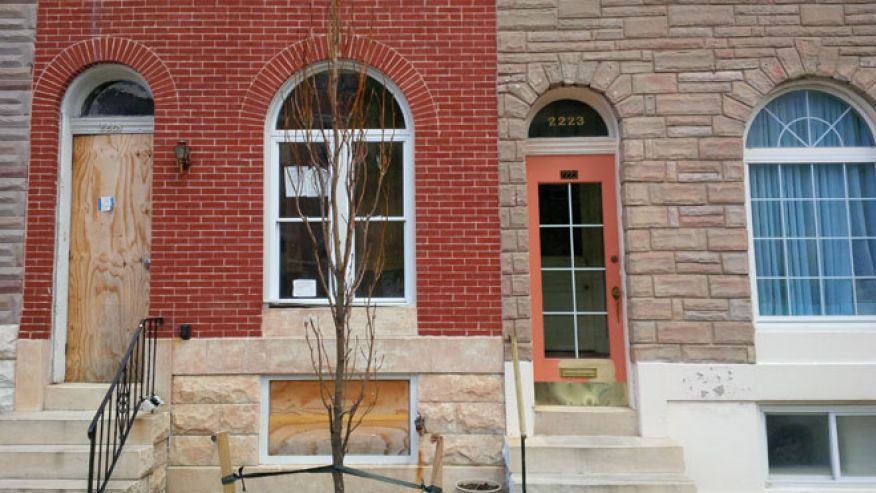 [1]Though you have not confronted me or organized an intervention, I know many of you do not understand why I dislike Obama, vote Republican and joined the Tea Party. Y’all think, Obama is black, we’re black – so, what is my problem?

Dad told me that grandmother, 101 years old when she passed, cried when Obama was elected. I get that and totally understand. Still, I could not go brain-dead and hop on the elect-the-first-black-president bandwagon. As a matter of fact, I was stunned by how alone I was in considering who Obama was as a candidate and what he planned to do if elected.

Democrats and the media sold Obama as America’s Great Black Hope. They protected him by hiding Obama’s anti-American friends and writing[2]s.

I learned that Obama is another standard “liberal” Democrat con artist, only more extreme; sure to continue the Democrats screwing of black folks.

For those unfamiliar with political terms, in a nutshell, “liberals” are those who believe that man can perfect himself and is capable of controlling everything. Ninety-nine percent of the time, liberals reject God’s laws and question His existence. “Conservatives” tend to be God fearing (reverencing) folks. I’m a conservative Republican.

Liberal Democrats have played blacks for over 50 years. Obama is simply their latest front man, brilliantly covered in a black skin disguise.

Now, before you go off on me, calling me an Uncle Tom and worse, please hear me out.

The recent Baltimore riots perfectly illustrate my point. Rioters expressed anger over high black unemployment, poor schools and poverty. Well guess who has controlled Maryland politics for the past 50 years? Liberal Democrats. And yet, they still keep playin’ blacks with their standard lie – vote for us and we’ll fix everything with our programs and block racist Republicans from keepin’ y’all down and lynching you.

Meanwhile, there hasn’t been one Republican in sight in Maryland for 50 years in a position to affect anything. And yet, all the problems liberal Democrats promised to fix have gotten worse. Y’all been played. Also, how long will y’all fall for their lie that the lack of jobs is Bush’s fault? Obama has been president for six years. Y’all bein’ played!

Sleeping over from time to time, at 9 or 10 years old, I felt the depressed vibe of their household and knew their lives were tragic. I felt sorry for them. I felt their envy of my dad living with us.

When President Reagan tried to wean folks off of total government dependency, Democrats and their media buddies told blacks that Reagan was a racist mean old white man who hated blacks. That was another lie.

Don’t get me wrong, a government safety net is fine. But, addicting people to cradle to grave welfare is evil; robbing folks of pursuing their God given gifts and potential. Liberal Democrats hope to get as many folks as possible hating the rich and hooked on welfare to keep the masses voting Democrat.

A friend ranted about mean Republicans in congress cutting food stamps for the poor. Another Democrat lie. After six years of Obama, more folks than ever are receiving food stamps (over 47 million)[3]. Remarkably, a third of the country is out of work[4]. Many quit looking for jobs, deciding to ride Obama’s government gravy train. Come election day, they will vote Democrat. And guess who is hardest hit by Obama’s job killing policies[5]? Black folks.

Here’s another Democrat scam. Democrats love to rant about evil Republican “draconian” cuts to welfare programs. Well, the truth is no program ever gets less money than it did the previous year. In Washington, a cut means congress will not give a program as much of an “increase” as first projected.

Despite Democrat control for 50 years and government programs out the ying yang, Baltimore blacks are suffering more than ever; high school dropouts, no jobs, still murdering each other, high out-of-wedlock births, poverty, high incarcerations and fatherless households. Even after spending trillions of taxpayer dollars fighting poverty since 1965[6], Democrats tell the poor and blacks they’re gettin’ screwed by rich white folks. They’re playin’ y’all.

Some of you will view Obama as your homey no matter what. It’s a black thing. I get it. But, Obama does not feel the same about you[7]. If he did, Obama would not be flooding the country with uneducated poor illegals who suck up your welfare and your jobs[8]. He only cares about creating new Democrat voters. He’s playin’ y’all.

Meanwhile, y’all say, what is up with Peanut (my childhood nickname)? He just “don’t” get it.

I pray that I have opened your eyes and that you will think twice before voting for another Democrat.