In the 2010 film/documentary “Waiting For Superman” directed by Davis Guggenheim, we follow five children, (four of which are poor, Hispanic, or black) applying to the Harlem Success Academy schools, a charter school system. The slots for openings in the schools are decided by lottery. 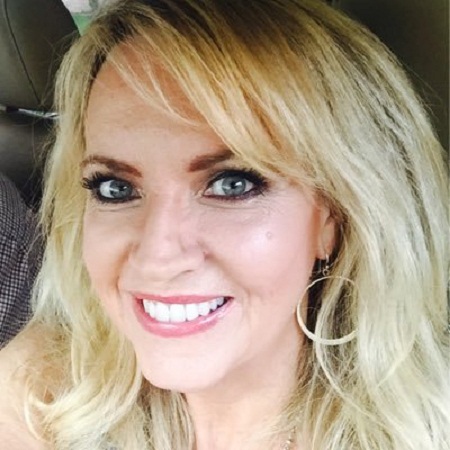 Guggenheim made the film because he believed our future depends on good teachers. He felt we were coddling bad teachers that were protected by powerful teacher unions, (The National Education Association and the American Federation of Teachers) that had done a great disservice to our most venerable of communities. Guggenheim is a huge liberal, (His previous documentary was “An Inconvenient Truth’) and he said he didn’t mean for the documentary to be pro charter, but the lotteries in the documentary do happen to be for many charter schools. The film shows the angst and anxiety of the families as they wait to see if this lottery will change the course of the future for their kids. Guggenheim said, “It’s like, you could have the American Dream-if you win the lottery. The lottery is a metaphor for what we do to our kids.”

I encourage you to watch the film if you haven’t. Seeing the anxiety and lip biting hope these families of color go through provides the backdrop of the irony of the NAACP(The National Alliance for the Advancement of Colored People) last month calling on a ban on charter schools and their expansion.

One of their concerns stated that charter schools have privately appointed boards that don’t represent the interest of the general public. I find that curious since public school elected boards in areas of failing schools certainly don’t seem to have the public’s best interest at heart.

Finally the NAACP claimed that charter schools increase segregation rather than diversifying. Given what I saw in Denver Colorado’s charter school system this summer while attending the Amplify Choice Conference, nothing could be farther from the truth.

First, let’s look at the teachers. According to the latest data on teacher characteristics from the National Center for Education Statistics, charter school teachers are more diverse with twice as many black and Hispanic teachers in these charter schools.

Next, let’s look at The Denver School of Science and Technology, which currently serves more than 4,100 students. DSST is a public charter STEM network comprising twelve schools on seven campuses in Denver.

DSST students from low income households had significantly higher proficiency rates on Colorado state tests than Denver Public Schools’ non low income students. DSST ranks among the best in Denver and Colorado, with their high schools making up 3 of the top 20 performing high schools in Colorado, and 3 of the top 4 in Denver on PARCC exams.100% of DSST’s graduates have been accepted to a 4 year college or university for 9 years in a row-since the start of the DSST network! Given that 64% of students are low income, it’s an incredible success.

Hey, NAACP, does that sound like “segregation” to you? No. It is the opposite. It is the opportunity for success that so many of our poor and underserved children deserve, and shame on you for refusing to see it, and fighting against it.

Stop listening to the politics, and look at the results.