Ferguson Too Complicated For Easy Allegory

On Tuesday, the day after it was announced that Officer Darren Wilson would not be charged in the slaying of Michael Brown, the president for a second time called for calm. His statement was measured, careful and responsible. He condemned violence and looting while acknowledging the legitimate concerns animating the protestors. He wasn’t all that moving or eloquent, but this might have been one of those times when swinging for the rhetorical fences wasn’t what the moment needed. 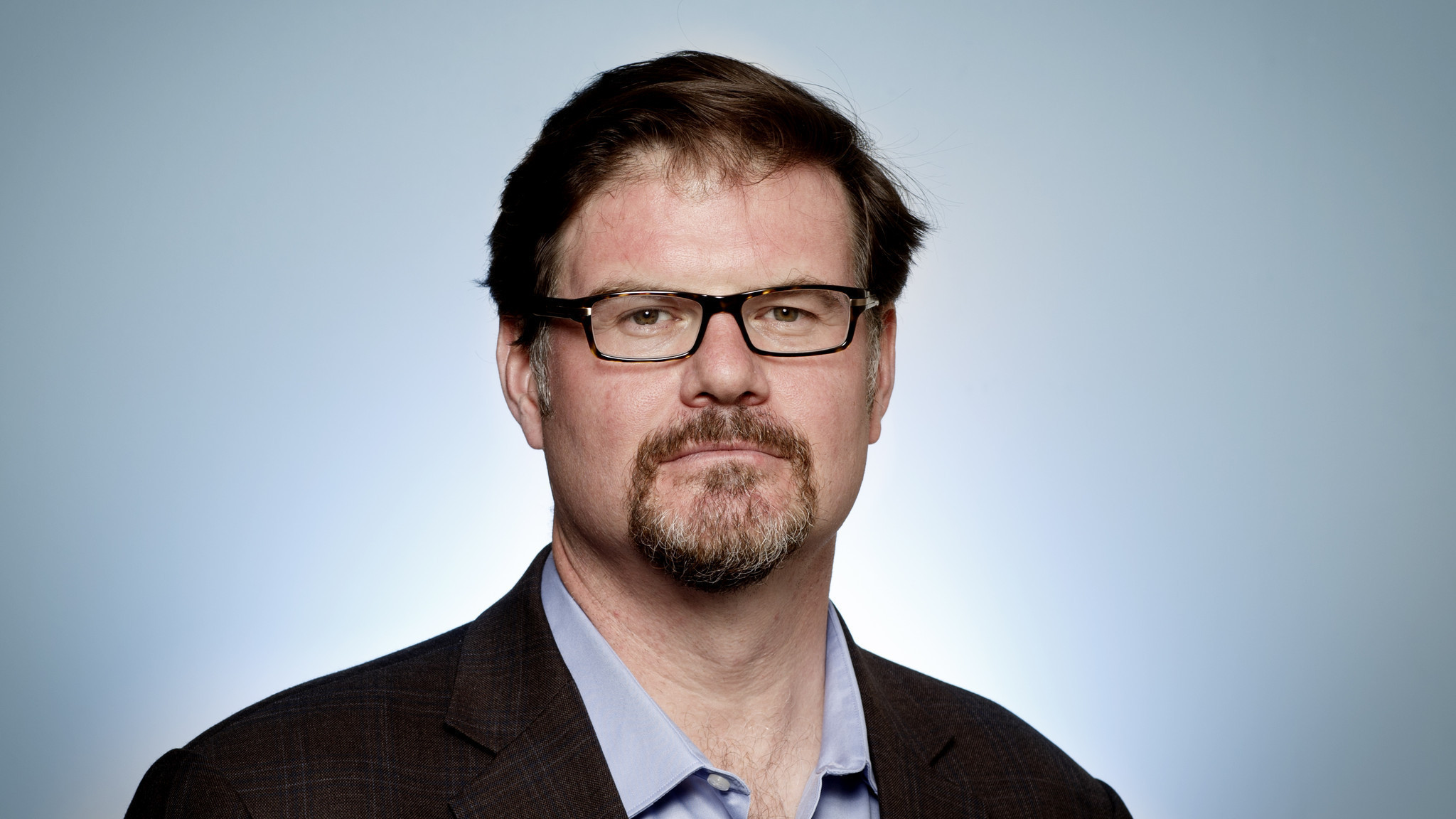 One theme he hit repeatedly, and correctly, was that the passions of many protestors are rooted in something very real. The “frustrations that we’ve seen are not just about a particular incident,” Obama said. “They have deep roots in many communities of color who have a sense that our laws are not always being enforced uniformly or fairly.”

There’s no doubt that is true. As Jonathan McWhorter writes in Time magazine, “The key element in the Brown-Wilson encounter was not any specific action either man took — it was the preset hostility to the cops that Brown apparently harbored.” Officer Wilson made a legitimate request of Brown. Brown, in turn, saw no legitimacy in it and behaved recklessly.

In a community where cops are feared, resented or reviled, it’s almost inevitable that bad things will happen when cops try to do their job, even if they do everything by the book. Moreover, to simply say that the resentment of the police is unwarranted does nothing to solve the problem. People forget that for a brief moment in August, the protests turned peaceful and law-abiding when Missouri Highway Patrol Capt. Ron Johnson, an African-American from Ferguson with credibility in the neighborhood, was put in charge of policing the protests.

Eventually, thanks in large part to an influx of professional agitators, rabble-rousers and opportunists — attracted to television cameras like ambulance chasers to a bus accident — the protests got out of hand again. But that moment was instructive.

Now, if you’ve been following the news lately — and by lately, I mean the last several years, or even decades — none of this is particularly shocking. Friction between police departments and minority communities has been part of the national conversation on race (that liberals insist hasn’t been going on) for as long as I can remember. The New York Times has been regularly covering that beat for at least half a century. It’s a major theme of movies and music. It’s a huge profit center for Al Sharpton, who doesn’t lack for influence or microphones.

And while I have no respect whatsoever for Sharpton, I do think the issue is real. President Obama is right about that.

But what’s left out of the narrative that drives so much of the national conversation are the other real experiences of other Americans. On MSNBC, particularly last August, the discussion of Michael Brown — much like Trayvon Martin before him — has been almost entirely abstract. Brown wasn’t a person who allegedly robbed a convenience store. He was a stand-in for racial injustice. That’s what was so powerful about Brown’s (probably mythological) “hands up” gesture.

The outrage that followed when the convenience store robbery video was released and details from the grand jury were leaked was at least in part fury at having the narrative muddied. No one likes to see fresh gospel fact-checked. No one wants to hear that their martyr was in fact no angel. And, in the case of Wilson, no one wants to see their demon humanized.

My point here isn’t to “blame the victim” — or even assign blame in this tragic nationalized game of Rashomon. It’s simply to note that there is a huge chasm between the way the talking heads and politicians talk about America and the way Americans actually live their lives. Most people aren’t lawyers or academic theorizers. The people we interact with on a daily basis aren’t abstractions, they’re normal human beings, which means they’re a mixed bag. In the nightly shouting match, for instance, we’re told immigration is all This or all That. But in our lives we see the good and the bad.

The national media — on the right and left — has an insatiable desire for storylines so clear-cut they might as well be allegories. The problem is that life isn’t allegorical. It’s messy.

Jonah Goldberg is a fellow at the American Enterprise Institute and a senior editor of National Review. You can write to him in care of this newspaper or by e-mail at [email protected][2], or via Twitter @JonahNRO.