The biggest threat to America’s future is the size and power of our own government. If you agree with that statement, then you’re probably a conservative. If you disagree and believe that big government is a boon to the country and not a threat at all, you’re probably a liberal. 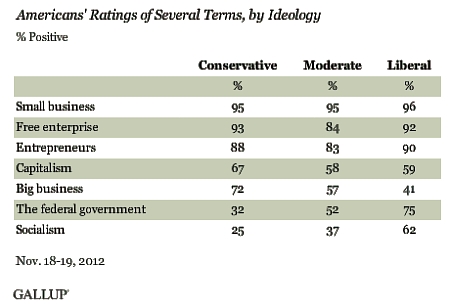 The sad truth is that we may have won the Cold War, but now we’re refighting it in the United States with conservatives in the role of America while Democrats play the part of the Soviet