A funny thing happened during Australian climate change professor Chris Turney’s venture to retrace a 1912 research expedition in Antarctica and gauge how climate change has affected the continent: Two weeks into a five-week excursion, Turney’s good ship MV Akademik Shokalskiy got trapped in ice. It turns out, global warming notwithstanding, that there’s so much ice down under that two ice-breaking vessels sent to rescue the research team cannot reach the Australasian Antarctic Expedition. 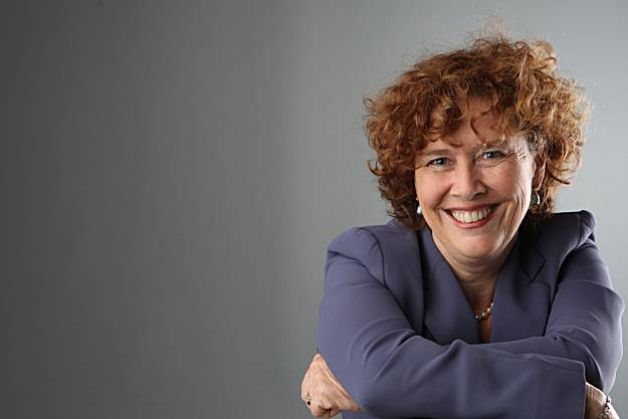 Years ago, global warming believers renamed the phenomenon “climate change” — probably because of pesky details such as unusually cold weather undercutting the warming argument. Now, just as advocates argue that earth is approaching a tipping point, there’s so much ice floating in Antarctica during the Southern Hemisphere’s summer that the Australasian Antarctic Expedition posted in a statement: “We’re stuck in our own experiment.”

Does this incident mean that climate change is an illusion or a hoax? Of course not. Even during its summer, Antarctica is subject to extreme weather. “Bad weather is the norm in Antarctica,” climatologist Roy Spencer observed.

But it does show that like the rest of us chickens, scientists have feet of clay. Turney had told journalists that his expedition wanted to collect data that could be used to improve climate models. Too bad the folks who are supposed to predict climate decades into the future are guided by scientists who could not manage to avoid ice floes during a five-week trip.

“We were just in the wrong place at the wrong time,” Turney told Fox News. He believes that the ship was stuck in old ice from a 75-mile-long iceberg that broke apart three years ago.

Fair enough. But there’s still the issue of ice volume. Climate changers usually warn about Arctic ice, which has been receding over the past few decades, but rarely address the overall growth of ice in Antarctica.

“I’m sure some researchers can find a possible explanation where humans are causing both Arctic ice melting and Antarctic ice growth, but I’m skeptical of scientists who blame every change in nature on human activities. Nature routinely causes its own changes, without any help from us,” quoth Spencer, himself a climate change contrarian.

Believers seize on all manner of weather — less Arctic ice, more Antarctic ice — as proof of climate change, but as Spencer notes, there is no climate change without man-caused global warming.

Turney told the Australian Broadcasting Corp. that his goal is to excite the public about science. As for climate change, “in the scientific community, it’s remarkably solid.” And “self-evident.”

He pushes a framework of science being data-driven and free from politics. Yet it’s hard to escape the suspicion that whatever the icebound researchers experience, they will frame it as proof that climate change is unassailable.