Why Innocent Men Have to be Worried About the #MeToo Movement

“It now takes only one accusation to destroy a man’s life. Just one for him to be tried and sentenced in the court of public opinion, overnight costing him his livelihood and social respectability. We are on a frenzied extrajudicial warlock hunt that does not pause to parse the difference between rape and stupidity. The punishment for sexual harassment is so grave that clearly this crime—like any other serious crime—requires an unambiguous definition. We have nothing of the sort.” – Claire Berlinski 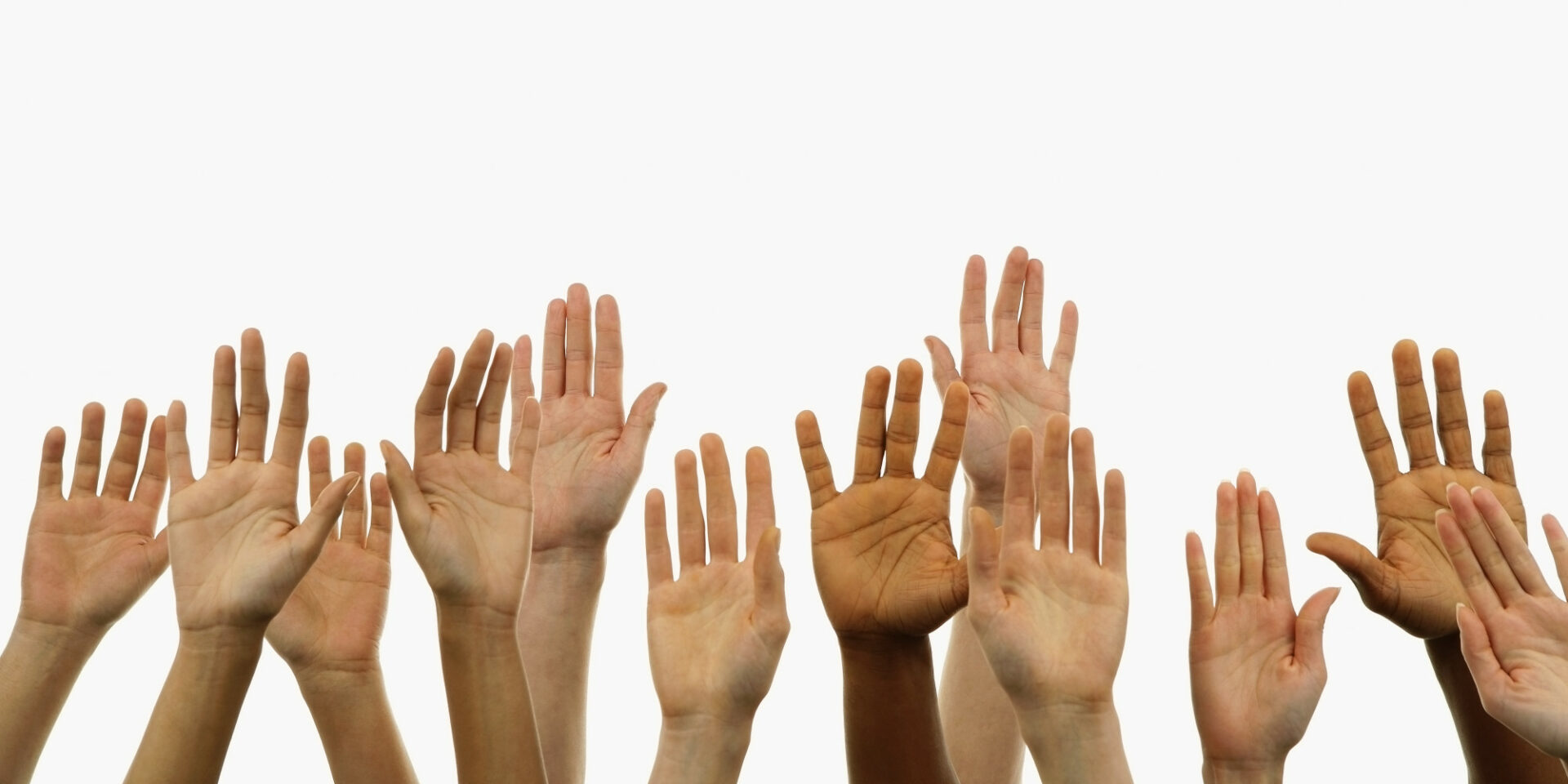 Men and women have different roles in the mating process. A man who isn’t willing to be the aggressor will likely spend his life alone. You’ve got to interpret signals to see if there’s a chance for you, then be willing to risk rejection, ask women out and instigate everything from the first date, to the first kiss, to the first sexual encounter to marriage if it gets that far. Granted, there are exceptions, but this is generally the role that men play.

On the other hand, most women play a much more passive role. They tend to give out subtle and oftentimes erratic signals, wait for men to come to them and then decide whether they will allow things to move forward.

Note that when I say “subtle and oftentimes erratic signals,” I am not kidding. Just to give you some real world examples of what that can entail…

* A woman may flirt with you solely because she wants the attention.

* A woman may just be habitually flirty.

* A woman may flirt with you despite having no intentions of going any further, because she already has a boyfriend, but wants an orbiter waiting in the wings just in case things don’t work out.

* A woman may be really flirty today, meet a guy tomorrow and then lose all interest.

* A woman may talk dirty to you like she’s ready to have sex; then when she arrives at your house, she loses her nerve.

* A woman may drink so that she can have sex, use the alcohol as an excuse and not feel like a slut later.

* A woman may say “no” to doing something physical now, change her mind 5 minutes later, and then allow things to go forward.

* A woman who would never go to your house specifically to have sex, will go because of the most laughable premise imaginable because that way, she can tell herself the “sex just happened” and she won’t feel like a slut.

* A woman may talk dirty, give every signal imaginable that she’s into you and still refuse to have sex because she has a three date rule.

There are many more things I could list, but you get the idea. Let me note that all of this is fine. If women were as straightforward as men, dating might be simpler, but that challenge is part of what makes it fun.

That being said, there is by its very nature a lot of ambiguity in dating. Not only do we have everything listed above, there’s cheating, there are women whose feelings about something they’ve done will change over time and of course, different people are attracted to different things. What this all means is that guys need an enormous amount of latitude to work.

Sure, there are some bright red lines: rape, retaliating against employees for rejecting your sexual advances, having sex with a woman who is passed out, etc., etc., but the #metoo movement is blurring the lines. When a woman getting her butt grabbed is lumped in with rape charges, everyone should see that there’s something very wrong. Not only have we presumably seen men’s careers end over unproven and sometimes even 40 year old allegations, some extremely dodgy complaints have been treated as serious because women went after high value political targets. Even if they’re guilty as sin (which may or may not be true), treating questionable complaints against these men as serious degrades the definition of sexual harassment.

What message does an ordinary man get when a woman is taken seriously as she complains that Donald Trump asked for her phone number and was in a room while she was “naked under a robe?” The very fact that Roy Moore was a 30 year old who went on a date with an 18 year old was treated as some sort of scandal during his race. Dustin Hoffman was accused of getting to nonconsensual third base with a woman who then willingly went by herself to his house to have consensual sex. How likely does that sound to anyone?

Maybe all these guys are dirtballs. Who knows? We certainly don’t know what happened behind closed doors.

But Ryan Lizza claims he was fired over a “respectful relationship with a woman I dated” and as of the time this was published, no information that disproves that has been revealed. David Corn apparently made racy jokes and was a little too touchy-feely, although notably there doesn’t seem to be any allegations that he groped any private area of a woman. Here’s Garrison Keilor’s explanation of the incident that destroyed his entire career.

“I put my hand on a woman’s bare back. I meant to pat her back after she told me about her unhappiness and her shirt was open and my hand went up it about six inches. She recoiled. I apologized. I sent her an email of apology later and she replied that she had forgiven me and not to think about it. We were friends. We continued to be friendly right up until her lawyer called.”

Maybe all these people are creeps and everything is much worse than they are claiming it is. On the other hand, maybe they’re not. Maybe we’re just entering an era where a normal guy can have his life destroyed years or even decades later because an angry ex-girlfriend makes an allegation, a woman doesn’t like a man patting her on the back or because some woman changes her mind about what certainly must have seemed to him to be a consensual sexual encounter.

It’s great to root out the Harvey Weinstein and Russell Simmons types (if they’re guilty), but it’s not okay for legions of regular guys to lose their jobs and have their lives destroyed because they’re making an awkward attempt to find a girlfriend.  If more of us aren’t willing to speak up, that seems to be exactly where all of this is going.