Not even Barack Obama can defy the laws of physics.

Certain things are absolute. As Newton said, what goes up must come down. The wrinkles you see staring back at you in the mirror validate the second law of thermodynamics: eventually things fall apart. And, as any farmer will tell you, if you plant cucumbers in the spring, no matter how hard you try, you will never reap watermelons in the summer. 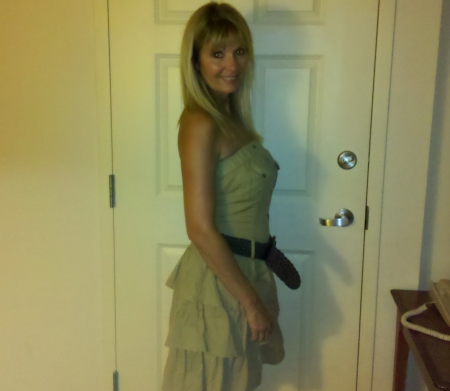 It’s the same with deeds; good and bad, we reap what we sow. From the onset, the Obama administration has woven a web of fabrications so thick it is hard to see where reality ends and make-believe begins. Over time, Obama has woven that web tighter by installing a gang of Chicago allies, confidants, tongue-biters and tale-tellers as a “shadow government” answerable only to him. There was safety in this tight-knit crew of like-minded associates, or so they thought, until recently when parts of Obama’s web began to unravel.

As the old time pastor R.G. Lee once said, “Nature keeps books pitilessly. Man’s credit with her is good. But Nature collects.” And now it seems Nature has come knocking on the front door of 1600 Pennsylvania Avenue.

It all began with Benghazi. We now know celebrating in the end zone about bin Laden’s death made for good re-election bumper stickers and water cooler conversation but had little impact on America’s security or the security of the grossly under protected consulate in Benghazi, Libya. Farfetched stories about a video spun by a circle of close confidants desperately desiring four more years of power fell apart during recent testimonies. We reap what we sow.

Now we hear the IRS was party to Soviet-style scare tactics in the inappropriate targeting of conservative groups prior to the 2012 election. The Washington Post reports the tentacles of this scandal reach beyond the supposed few rogue agents in Cincinnati to Washington. Doing what they do best, Progressives deflected the blame to the Supreme Court’s Citizens United decision – purporting had it not been for it, there would be no need for the IRS’s intrusion into the private lives of conservatives. Had the IRS targeted liberal groups, Democrats would have blamed it on a Republican plot to steal the election. And of course, White House Press Secretary Jay Carney remains steadfast: the administration is beyond reproach. Sure.

So, how about a sprinkle of invasion of privacy to go with that healthy those of scare tactics? The Associated Press (AP) discovered Attorney General Holder’s Department of Justice secretly seized two months of reporters’ phone records, including both work and personal numbers; something the AP called a “massive and unprecedented intrusion” into newsgathering. While the jury’s still out regarding motives, it should be noted this was not the first time for this administration. As originally reported by Breitbart.com, former Holder spokesperson Tracy Schmaler colluded with the far-left group Media Matters for America to “smear media figures, whistleblowers, and members of Congress.” Transparency? Not.

Scandal by scandal, the president remains resolute and does his sanctimonious best to remain blameless. The dominoes are dropping it is harvest time for this corrupt administration which believes justice is due for everyone but itself and will do everything in its power to avoid reaping the consequences for which it has sown.

Benghazi: Are We A Nation Run By Fools?[2]