Jihad On Our Tax Dollars? Screw That.

Since the Boston terrorist attack on 4/15/13 we’ve been learning a whole lot about the two Muslim morons who blew up little children and severely injured hundreds of innocent onlookers and merry marathon runners. 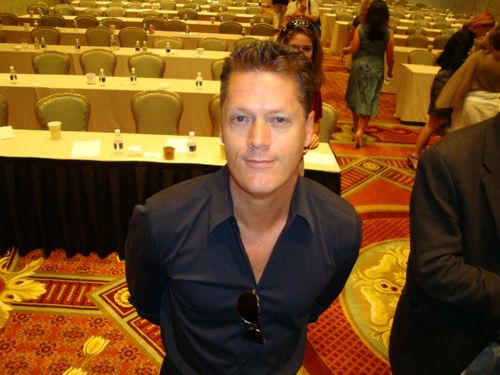 Speaking of the Boston terrorist attack, how long do you think it’ll be before the Leftists and their co-belligerent: compadres, the Muslims, start whining about building a mosque close to the finish line of the Boston Marathon? I’ll give it … eh … six months. One-year tops.

Back to getting to know the demonic Frick and Frack brothers.

Of the all the revelations spilling out about the two tools that rained terror down on Bean Town, I guess the one that really gets my goat more than all others is that Massachusetts’ taxpayers actually, albeit unknowingly, pimped these punks’ jihad dreams out. Yep,: your tax dollar helped fund[2]: these wicked weeds.

Now, I’m not from Massachusetts and I’m not a Red Sox fan, but that sure as shizzle ticks me off, that somehow your hard won cash, over taxed by the state of Mass., was rolled into money for nothin’ for two Muslim asses to bomb your unsuspecting masses.

With this blistering revelation of Muslim murderers being on the government dole, I guess we must now instill checks and balances within our welfare system to make certain that they’re not going to hurt us, at least not on our own dime, any longer.No mas, jackwagons.

I don’t know if you guys saw the video released last February where a cleric from England, who actually pulls down a little under $40k from our snaggle-toothed brethren’s welfare coffers, said “free cash” is what we “kuffars” owe Islam. The malcontent actually called it his “Jihadi Allowance”. Yes, he said with preening glee, that we infidels are indebted to Islam for being … well … infidels. I swear, I’m not making this up. You can check it out here.

This makes me wonder if that same mindset has trickled across the pond to the miserable jihadists who’ve rocked up on our shores. Hmmm. Could it be? It appears it was, at least, with the two Boston Bomber twits.

So, what should we do people?

Should we urine test wannabe terrorists that desire our cash while they sit on their asterisks? Can we detect jihad in pee? No? Well, crap. How then are we going to know whether or not we’re funding someone who’s going to blow up a pressure cooker at the next marathon?

That’s a question folks. What do you propose we do to make certain they don’t get one red cent to spill one ounce of our red blood?

Doug Giles is the Big Dawg at: ClashDaily.com[3]. Watch him on: ClashTV[4]. Follow him on: Facebook[5]: andTwitter[6]. And check out his NEW BOOK,: Sandy Hook: When Seconds Count, Police Are Minutes Away[7].