A funny thing happened on the way to a news story: ABC and NBC were again distracted by friendly noise from fellow leftwing travelers. 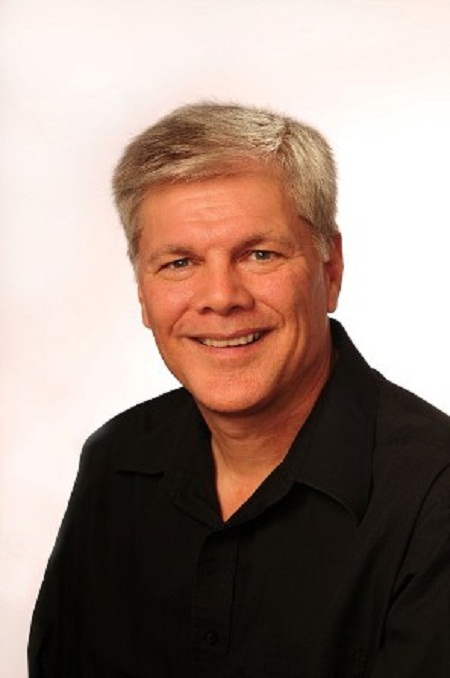 [1]
Sarah Palin, whose name is to liberals as flame is to moths, made public comments agreeing with Tea Partiers across America that Steve Scalise, the Republican House Majority Whip, is unfit to serve as the third most powerful Republican in Congress due to his associations with former David Duke operatives.

While the loud and sustained voices from conservatives calling for Scalise to resign due to his fellowship with racists would surely be a mainstream political news story, ABC and NBC were more readily attracted to the shiny bauble presented on leftwing outlets such as Huffington Post and Salon, known as “Service Dog Enjoys Relationship with Down Syndrome Boy” or as the left wing put it, “Sarah Palin allows son to torture dog!”

6-year-old Trig Palin wanted to help clean dishes, so the sock-footed boy stepped on his trained Labrador retriever to reach the sink. The dog didn’t mind. Sarah posted the picture on Facebook.

Last July, liberal Democrat Ellen DeGeneres posted an equally cute picture of her daughter standing on her dog’s back to brush her teeth. Ellen posted the pic.

Nor did they choose to report on the more important issue of conservatives vs inside-the-beltway Republicans fighting over the news that, in 2002, Rep. Steve Scalise of Louisiana addressed a white supremacist group known as  EURO, the European-American Unity and Rights Organization founded by the notorious Ku Klux Klan leader David Duke.

So much for journalistic integrity.

Many feel the same way that I do: If he isn’t a racist, then he’s not bright enough to know EURO is a racist group to be shunned. For that he can’t be trusted with the responsibility of Majority Whip.

Worse than that, Scalise has been working with Duke campaign operatives Kenny Knight and Howie Farrell for years, so all of his denials and disparagements of EURO fall on deaf ears.

Still, he has support from some black colleagues.

African-American Republican Mia Love describes Scalise’ humility and helping her acclimate to the House, saying he should remain as Majority Whip.

Naturally, MSNBC and Huffington Post have been enjoying parading Scalise around as some Republican racist totem and Obama’s spokesweasel, Josh “Notso” Earnest, said that it says a lot about Republican leaders’ “priorities and values” if embattled House Majority Whip Steve Scalise remains in his leadership post in the new Congress.

Yes, Republicans would rail against Byrd, who spent hundreds of millions of taxpayer dollars to emblazon his name on government landmarks in West Virginia while liberals would quickly defend him.

Scalise has also apologized for talking about slush funds at the EURO meeting. He was never a Klan Exalted Squid, though he did exhibit extraordinarily poor judgment.

So while the liberal Democrats supported racist Robert Byrd for decades and have excoriated Steve Scalise, only one group in American politics has spoken out against both of them:

Maybe the producers at NBC and ABC figured this out and decided that describing the sweet relationship between Trig Palin and his service dog as something disgusting was the “better” topic for them to pursue.