Making a so-called “living wage” is all the rage these days.

Forget the minimum wage set by Congress. : A living wage adds all sorts of political factors to the equation, usually lumped upon business owners just barely making a profit in this economy. : It’s class warfare at its worst. 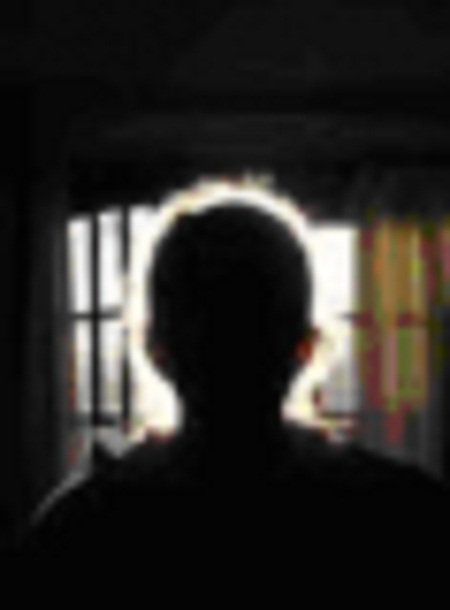 In late August, labor unions helped organize picket lines at fast-food restaurants to demand employees there be paid $15 an hour and allowed to unionize. : The living wage demanded is more than twice the federal minimum wage of $7.25 an hour.

Restaurant owners warn such a dramatic increase would be passed onto customers through higher prices. : A Wendy’s spokesman pointed out the chain doesn’t want its employees stuck in those low-paying jobs, but to use them as a springboard, saying: “We are proud to provide a place where thousands of people… can enter the workforce at a starting wage, gain skills and advance with us or move on to something else.”

In Washington, D.C., the city council failed to override a mayoral veto of legislation to selectively raise the minimum wage to $12.50 an hour. : It targeted Walmart, exempting existing big box stores for a while and unionized businesses altogether.

D.C. City Council Chairman Phil Mendelson said “good wages are about respect.” : But such respect would have come at the expense of at least three proposed D.C. Walmarts and the countless direct and indirect jobs and services they will create.

Do you know what I did when I had a job that didn’t pay me a living wage? : I busted my ass and got another job.

I swept parking lots. : I took out trash. : I mopped floors. : I cleaned toilets. I lifted and carried heavy bags of ice. : I washed dishes. : I bartended on a cruise ship.

I have never in my life thought about being on any government assistance or demand that government force my employer to give me a raise. : Why? : Because, in my heart, I knew that there were people who had it far worse than me.

I felt that giving in to government assistance before I found a second or third job would be cheating. : Asking the government to help me, in my opinion, would be stealing from those who really cannot work.

So, instead, I hustled my ass off!

When I really needed it, I sought help from my family and friends. : I am eternally grateful for that help (and they know who they are), and I have always endeavored to help those who need assistance – the occasional boost to get over the hump, so to speak – as a result.

It’s about paying it forward. : It’s not about finding a scapegoat and bleeding them for my benefit or anyone else’s.

Every American has the responsibility to do whatever they can to make their lives better. You have to do your part. : You can’t sit around, drop out of school, get knocked up, knock someone up, sell dope, buy dope or generally screw up your life and expect to get a high-paying job (and yes, $15 an hour for flipping burgers is high-paying).

There is absolutely nothing wrong with flipping burgers. Any job teaching you the importance of being on time, doing a job well, going above and beyond what is asked, providing good customer service and being a team player is a good job.

And it’s a start, not a career.

Instead of complaining about not getting paid enough to flip those burgers, why not visualize someday owning a franchise. : That way, you’ll really be able to give back and help some other young person starting out the same way you did.

Man up. : Grow up. : Quit complaining about other people who have prepared themselves for success being successful. : Become your own success story.

No mater how large, a government-ordered living wage is no place to settle.

Darryn “Dutch” Martin is a member of the national advisory council of the Project 21 black leadership network. : Comments may be sent to: [email protected][2].