Amidst certain pollsters starting to question of Pennsylvania may be targeted by the GOP in 2016, came news that Israel’s Consulate General in Philadelphia will remain open, despite a previous decision by the Israeli government to close the office. “Pennsylvania represents the biggest promise–and biggest chunk of electoral votes–for Republicans in 2016. It has a Hispanic population of just under 6 percent and has been trending Republican since 1998. The only question now is whether Republicans can finally find the key to unlock the Keystone state…” 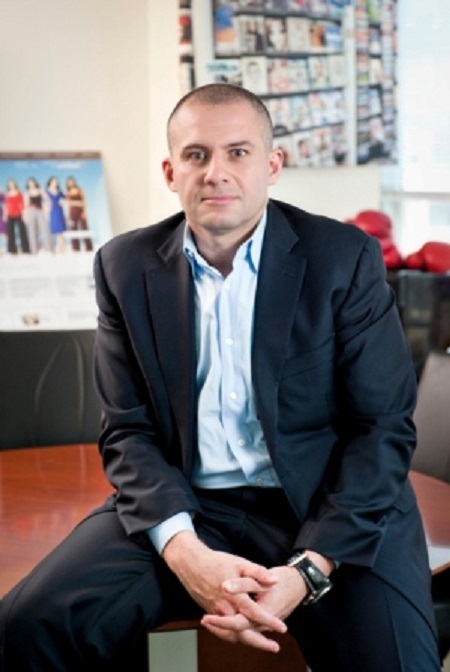 “It is now up to all of us to roll up our sleeves and continue with the task of working together to strengthen the ties between Israel and Philadelphia. The many partnerships that have emerged as a result of the recent the Mayor led trip to Israel are a perfect starting point,” said Consul General Yaron Sideman in a statement.

Last month, business leaders from the area traveled to Israel with a delegation of community and business leaders to strengthen ties between the Philadelphia region and the State of Israel. The delegation stayed in Philadelphia’s Sister City of Tel Aviv-Yafo and was hosted by Mayor Ron Huldai.: : Israeli Cabinet Member Avigdor Lieberman sent a note to officials praising strong ties between the Israeli government and the State of Pennsylvania.