I stumbled upon my father’s 1959 income tax return a few years ago. Oh, how I long for the simplicity he enjoyed when he filed his taxes that year. 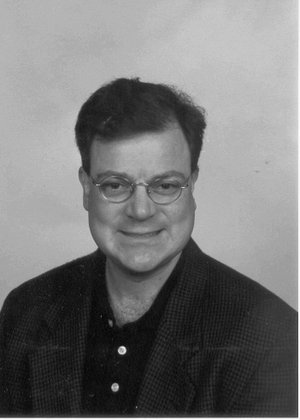 [1]
For 1959, my father paid a measly 5 percent in federal taxes, even though his name wasn’t Rockefeller.

How did he do it? It was easy. For a year when the top income tax rate was 91 percent – President Kennedy would slash rates a few years later — deductions were many.

He was a heavy smoker then — who wasn’t — and was able to deduct every penny he paid in cigarette taxes.

He was able to deduct every penny he paid in gasoline taxes. If we had such a perk now, the federal government would go broke (that is, more broke than it is now).

And he was able to deduct every penny he paid in state sales tax in Pennsylvania, another wonderful perk that would save the average Pennsylvanian a boatload in federal taxes every year.

He took a $600 tax deduction for each of his two dependents, my sisters Kathy and Krissy — a lot of dough relative to his income.

Now the average employee pays 7.65 percent and his or her employer kicks in another 7.65 percent.

I, being self-employed, have the pleasure of paying the full 15.3 percent myself. I will write out a sizable check to bring current the more than $12,000 in FICA contributions I am on the hook for every year.

In any event, my father had his fair share of simple deductions in 1959, which helped offset his federal taxes. That helped him keep his total federal tax tab at a measly 5 percent.

Better yet, his tax form was one sheet of paper printed on both sides. He had no calculator, nor did he need one.

He did a test run in pencil on one copy of the form, then finalized a second in ink and mailed it in; he always got a refund.

Which is why I long for the simplicity he enjoyed back then.

Unlike my father, who was able to calculate his taxes quickly, I spend days getting mine in order, so I can hand them off to my CPA, so he can tell me I owe lots more than I feared I would.

This year, after all my deductions for business and pain and suffering — including the agitations of three rental properties and thousands of dollars invested in a big renovation project — I will pay about 25 percent of my gross income in federal, state and local taxes.

I consider myself lucky.

Still, I look back fondly on 1959. I didn’t pay a dime in taxes that year. I didn’t waste a moment getting hundreds of receipts in order and panicking when my CPA told me what I owed.