This special episode of The Glazov Gang was joined by Toni Bugle, the founder of M.A.R.I.A.S.[1] (Mother’s against Radical Islam and Sharia). 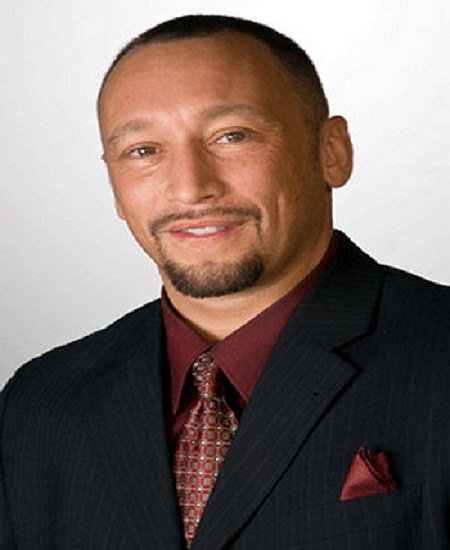 She came on the show to discuss The Horrifying Fate of Muslim Rape Gang Victims,  unveiling what a monstrous ingredient of Islamic Jihad inflicts on kafir girls and women.

(See the first part of this discussion, Victim of Muslim Grooming/Rape Gangs Speaks Out, HERE[3].)

And make sure to watch the special edition of The Glazov Gangjoined by Nonie Darwish, the author of The Devil We Don’t Know.[4]

Jamie Glazov is Frontpage Magazine’s editor. He holds a Ph.D. in History with a specialty in Russian, U.S. and Canadian foreign policy. He is the author of the critically acclaimed and best-selling, United in Hate: The Left’s Romance with Tyranny and Terror[6]. He hosts the web TV show The Glazov Gang[7]. You can contact him at [email protected]