New Poll Shows It’s Over For Rubio: He Should Drop If Cruz Wins Texas

If Donald Trump beats Ted Cruz in Texas and Rubio in Florida, he’s going to be the nominee. After all, if these candidates can’t win in their own state, what chance do they have of winning? 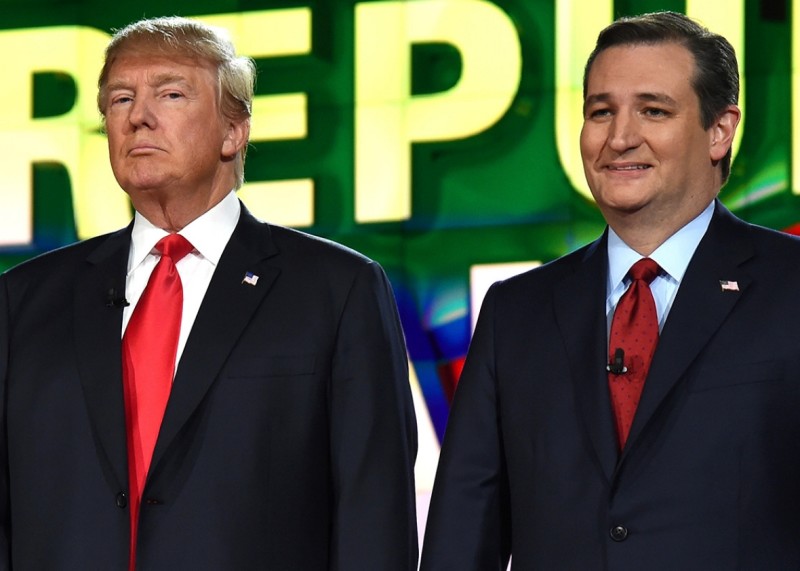 Well currently, Cruz is winning Texas and there’s some extremely bad news for Rubio in Florida[2].

Rubio is losing his own state to Trump by 16 points. That means he’s out of it.

The nominee is either going to be Ted Cruz or Marco Rubio.

Unlike Rubio, Cruz is winning Texas[4].

Cruz is also going to be well ahead of Rubio in delegates after March 1. He has more money, a better organization and he’s won a state while Rubio hasn’t.

It’s just over for Rubio and it’s time to stop grasping at straws and admit it. A vote for Rubio after he’s out of the race is essentially a vote to have Trump as our nominee.

So, now that Rubio has joined the ranks of Kasich and Carson, is he going to hang in there and peel off votes or is he going to give Republican voters a binary choice between Trump and Cruz while it still matters?

Rubio should do the right thing and drop out, ideally now. If not now, then if Cruz wins Texas. If Rubio hangs in there through Florida even though he’s out of it, it’s not out of the question that Trump could be sitting on 900 delegates by the time he crushes Rubio in his home state. If Rubio does that to the Republican Party and the country, he’s not a good man.