It’s official, the 2016 presidential race is underway. At first glance, the matchup might look similar to the one we saw in each of the last few cycles: the inevitable Democratic nominee against dozens of Republican candidates. But it’s not. 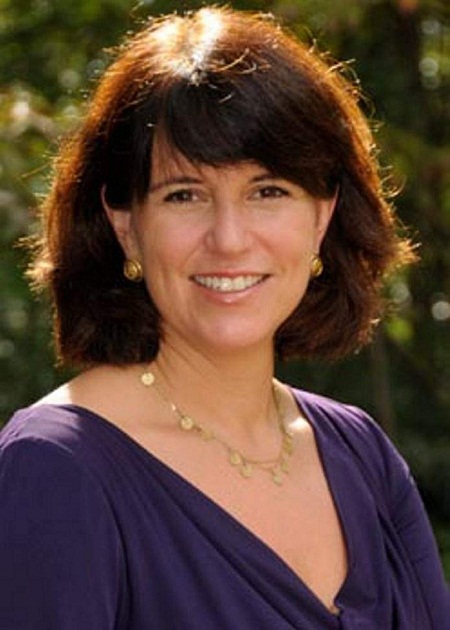 The Republican National Committee announced in January new rules regarding sanctioned debates. This, combined with a fuller field of “top-tier” Republican candidates, will result in a much different Republican primary process than we saw four years ago.

The events started on May 5, 2011, in Greenville, South Carolina, and ended on March 3, 2012, in Wilmington, Ohio. Between those two dates, there were 27 forums and debates, 20 of which were sanctioned by the RNC.

By the time the Wilmington event occurred, the field had been winnowed considerably, and the participants included the last candidates standing: Mitt Romney, Rick Santorum and Newt Gingrich. By the end, Romney had participated in 23 of these events, Gingrich in 26 and Santorum in 24.

It had been a hectic pace — in some weeks, it was a challenge just to get from one debate venue to the next. Throughout, the media focused on debate winners and gaffes.

This year, the RNC announced it has scaled back the process, to “limit the number of debates, spread the debates across the country by sanctioning no more than one debate per state, allocate the debates over the course of seven months, include a larger conservative media presence and allow campaigns to know and plan for the debate schedule early.”

The goal: to protect the eventual Republican nominee and to gain more control over the process. According to a Jan. 16 Politico article by James Hohmann and Alex Isenstadt, the changes went beyond limiting the number of debates. “To give their push to control the debate process teeth, the party announced Friday that any candidate who participates in a debate that isn’t sanctioned by the RNC will not be allowed to participate in any more sanctioned debates,” they wrote. “A question clouding the effort has been whether media organizations and cash-strapped candidates desperate for free airtime would go forward with unofficial debates, undercutting the whole process. But the stiffness of the penalty will probably deter such behavior.”

Instead, they will be held in Ohio, California, Colorado, Wisconsin and Nevada.

This is expected to reduce the media frenzy in the early states and provide visibility to states the RNC is courting for the general election. These five states hold a combined 97 electoral votes (keep in mind 270 votes are needed to win the presidential election). California (55) and Wisconsin (10) have voted Democratic in since 1988. Ohio and Nevada have voted Democratic in three of the last five presidential races, with Colorado voting Democratic only twice.

The first early state to get a debate is Iowa, in January, followed in February by New Hampshire and South Carolina. By then, a clear top tier of candidates should have emerged.

The Republican field is shaping up differently than it did during the last cycle. Four years ago, Romney, who held 16 percent in the polls, was the only candidate who was attracting more than 10 percent of likely voters in polls. He was followed by Gingrich (9 percent), Paul (6 percent), Bachman (4 percent) and Santorum (2 percent). Bachman would go on to win the Ames straw poll; Gingrich would surge in November, peaking in December at 35 percent, pulling ahead for six weeks. Paul would steadily improve and hold at 15 percent, and Santorum would peak in February at 34 percent, holding above Romney for two weeks.

This year, the field appears much closer, with four candidates above 10 percent. Jeb Bush is leading at 17 percent; Scott Walker is right behind at 15 percent; Ted Cruz is at 11 percent and Rand Paul is at 10 percent. During the last cycle, only one candidate — Romney — was attracting such support.

While the race might look the same from the outside, the new rules will make a difference. Look for candidates to find new and exciting ways to create their own momentum and viewer engagement rather than running from debate to debate.