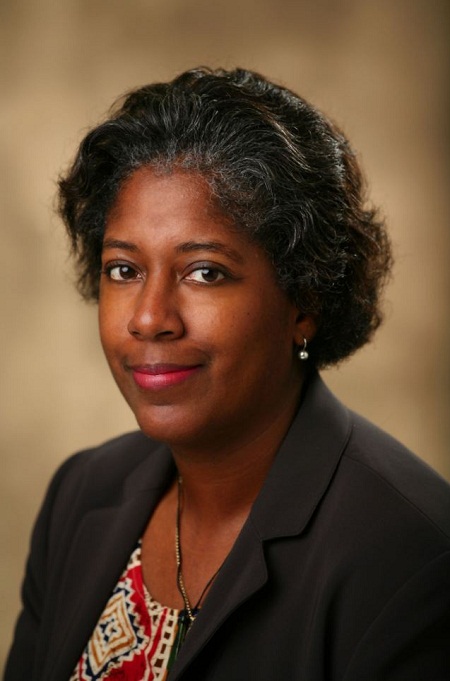 ObamaCare advocates are struggling to convince Americans that the takeover of health care is the best thing ever.

Even celebrities are helping the White House explain the benefits of being forced into a ethically and morally bankrupt system built on promises never intended to be kept.

One thing they aren’t willing to say is that it isn’t really about health care;: ObamaCare is really about centralized government control.

It’s about control of one-sixth of the economy.

All working Americans must submit proof of insurance or enter an “exchange.” : Exchange participants must submit their tax return, Social Security number, employer’s tax ID, bank account information, address and telephone number. : If one changes jobs and ends up pricing out of the government supplement, the government will want its money back. : Either say goodbye to tax benefits or say hello to working as little as possible to remain eligible for assistance.

It’s about control of physicians.

Because of regulations, compliance costs and the rising cost of doing business – coupled with the dramatic drop in reimbursements – independent private physicians are largely being driven into retirement or into the arms of hospitals or large group practices increasingly part of large hospital systems.

Under the guise of efficiency and savings, physicians and patients are encouraged to get on the electronic medical record bandwagon. : It creates a treasure trove of private medical information mined by government agencies that include the Department of Health and Human Services, IRS, and FBI. : Can the NSA and CIA be far behind, if they aren’t in the loop already?

If someone was prescribed an antidepressant for something as benign as helping them stop smoking, for example, it could raise a flag and cause them to fail a background check for a gun permit.

It’s about control of your money.

The middle class was told ObamaCare would sock it to the rich and redistribute wealth as a doctrine of fairness. : In reality, wealthy people such as Warren Buffet can still pay a lower tax rate than their secretaries. : Corporations such as Apple and GE are paying little or no taxes, and are exempt from paying for ObamaCare until 2015. : But small business and the middle class are both currently on the hook right now – effectively responsible for paying the way of both the wealthy and the poor.

For anyone critically examining the costs of ObamaCare, it is obvious the middle class takes an enormous hit:

– : : : : : : : : : : ObamaCare’s “silver” plan will have a monthly premium, but individuals must also pay $2,000 out-of-pocket before the insurance kicks in. : Imagine a minimum wage worker or family having to pay into the system while also owing $2,000 dollars annually just to access it. : It will decrease participation by posing the difficult decision of seeing a doctor or paying bills.

It’s about control of your freedom.

New York City is the template. : Big soda and popcorn bans are only the beginning.

Under the guise of “meaningful use,” health care personnel collect all sorts of information: height, weight, vaccination history, mental state and even gun ownership are some examples of patient data being collected.

Because ObamaCare is a socialized collectivist system, everyone is tied together. : If a group is deemed to be taking more resources, they will be dealt with. : For example, if someone’s body mass index is too high, they could be labeled a risk for heart disease or diabetes. : Since obesity is now considered a disease, expect mandated behavior modification. : In the future, for instance, don’t be surprised if buying soda or potato chips with an EBT card involves an analysis of health records – with those considered obese prohibited from such purchases. : It’s basic social engineering.

Put simply – ObamaCare is a corrupt scheme that has fooled too many Americans into entering a system limiting their health care choices, encroaching upon their freedom, robbing them of their hard-earned money and destroying their privacy.

Dr. Elaina George, a member of the national advisory council of the Project 21 black leadership network, is a board-certified otolaryngologist and host of a weekly talk radio show, “Medicine On Call,” that explores health issues and the politics of medicine. Comments may be sent to: [email protected][3].