Protecting the Right to Vote … for a Liberal

While the media thoroughly covers the federal government slowdown, much less attention is paid to problems with the roll-out of the Affordable Care Act (better known as ObamaCare).

Is the media is paying a blind eye to a potential civil rights crisis? 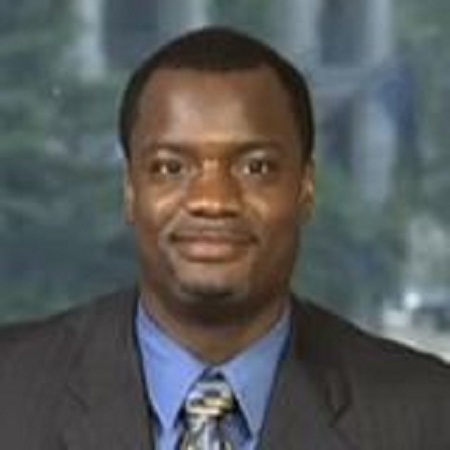 Numerous ObamaCare glitches and long waits for would-be applicants to the new government-proctored health care exchanges are well-documented, but there’s part of the rollout not catching the attention of many in the media.

As the Washington Examiner noted before the official enrollment even began, ObamaCare applicants must provide some sort of identification verification. While that officially does not include a state-issued ID, it seems this exemption really doesn’t protect America’s most vulnerable from having to jump through what have been described as far-reaching and insurmountable hoops.

It appears that, in order to receive ObamaCare subsidies, enrollees may need state-issued identification.

Seeing the hypocrisy here is unavoidable, but more important is what all this reveals about the voter ID debate.

Liberals fight relentlessly to protect minorities – particularly African-Americans – regarding alleged barriers to voting. On the surface, this seems commendable. But, considering it is nearly impossible to participate in today’s economy without valid identification, there is more to the ID issue than voting rights.

It is virtually impossible to open a checking account, travel by rail or air and apply for college or most jobs without proper identification. It now seems subsidies offered through ObamaCare are also out of the reach to those lacking state-issued identification.

It’s troubling these problems still haunt some African-Americans every day of every year, but the press and civil rights lobby only seem outraged during an election where a liberal stands to benefit from the controversy an alleged voting rights crisis can produce.

The plight of identification-deprived Americans is not ignored by conservatives. When it’s solely about voting, liberals ignore that states such as North Carolina offer free state-issued IDs (and usually a long compliance window) before ID requirements are enforced. They create a process to unlock opportunities for those currently lacking identification.

ObamaCare makes the ID issue more pressing. It is unfortunate the left seems to have little interest that exchanges and their subsidies – the backbone of the so-called right to health care – may not be available to the very people championed in last year’s voter suppression debate. At the time, allowing those without identification to remain on the fringes of American society was a source of pride as much as it was for civil rights.

Ironically, if conservatives had their way, North Carolina, Texas and other states could implement voter ID laws without federal interference and offer free state-issued identification. This would be helpful not only to protect the integrity of the electoral process but could also now cover those seeking the benefits of ObamaCare and to be within the good graces of the IRS – whether they want to or not.

And where are the special interest groups to fight for these people? Well, the NAACP is suing Texas over its voter ID law right now.

Then again, 2013 is not a national election year. Perhaps the “fact” that 25 percent of African-Americans allegedly lack valid identification is off the radar screen for now – in addition to all of the other ignored difficulties these African-Americans may now be facing.

The President’s Portfolio of Fearmongering[3]