Sanders Is Getting Away With Murder

I’ve resisted coming down too hard on the honorable Bernard Sanders of Vermont. He and I grew up in the same era, doubtless mouthing the same songs, watching on the same evenings Richard Boone and Steve McQueen clean up the Old West. By comparison with two Republican presidential candidates I decline to name, Bernie is Mr. Congeniality — which turns out to be a pity. Our friend Mr. Sanders is getting away with bloody murder. 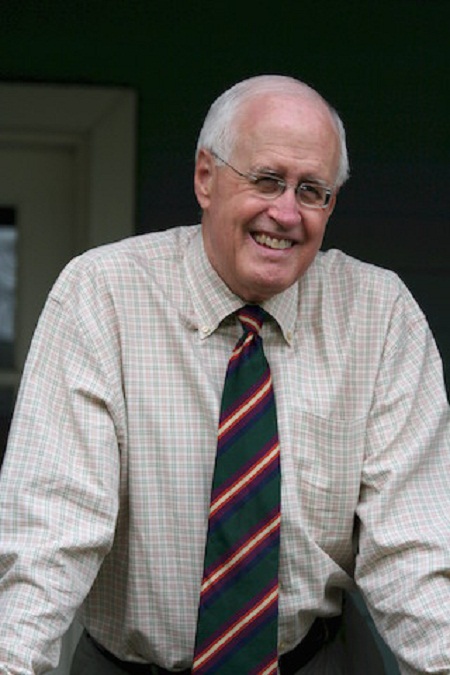 As it happens, governmental redistribution of wealth is the oldest con game in politics. A bit of it, practiced over decades — Social Security and Medicare being the obvious examples — can be borne with until the money runs out. Not so the notion that certain people’s money remains in their keeping only on the government’s sufferance. Such a philosophy turns the “rich,” by whomsoever defined, into the hired hands of government.

That’s pretty much how our brother Bernie and his voters appear to see the creators of wealth, from whose imagination and industry come the fruits of a free-market economy.

It’s not that Bernie is going to snatch the Democratic presidential nomination from the toil-worn hands of Hillary Clinton. We should worry more about what she may decide she has learned from beating back the Sanders uprising: to wit, lots of voters want lots of money redistributed. She could decide that to make friends with these voters she must herself promote a few rounds of pocket-picking. The idea is: “Free this, free that,” emphasis on “free,” like the “free” college educations Sen. Sanders says he would bestow on our young people. Come and get it, folks — right over here!

No such brainless program is going to get enacted, no matter how many Americans cast their votes for Santa Claus. What matters more is the intellectual and philosophical damage he wreaks, as reported in The New York Times concerning “a barista and rock musician who caucused for Mr. Sanders.” Quoth this dude: “We’ve all seen the poor and the middle class suffer during this economic downfall, and we need someone who cares about them, not about corporations.”

“Not about corporations”?! What do Bernie and the barista suppose corporations do all day? A corporation exists to pool the economic resources of many in order to hire many and produce and sell products of one kind and another to as many as possible.

The terms on which particular corporations do these things may, and in some cases should, be faulted; not so the things themselves, such as the manufacture of gasoline or cereal or autos or books or smartphones or refrigerators or lipsticks or … such a list has no logical end. On it goes forever, consonant with resources and vision. To small business the same principles apply: You hire; you work; you serve; you profit. If not, you try again. You know you live in a free society when trying, and trying again, are the theme songs of economic life.

Not all wealth, it must be said, is wisely accumulated or, by reasonable standards, decently enjoyed. On the other hand, you address moral gaps through moral teaching and exhortation rather than through expropriation or — at a more advanced stage — the guillotine.

The issue of rich vs. poor is ancient and everlasting, we learn from history. Consider the rivalry of ancient Rome’s patricians and plebes. Consider Georges Danton, Maximilien Robespierre, Vladimir Lenin, Mao Zedong. How dispiriting it is to see so many modern Americans voters line up, drooling, at the Sanders handout stand. A presidential candidate who makes Clinton look at times like Milton Friedman — to think of it is to know and feel the Bern.

William Murchison’s latest book is “The Cost of Liberty: The Life of John Dickinson.”