Since 2009, 11 Million Americans Out of Job Market; Real Unemployment 14.6 Percent

The Bureau of Labor Statistics’ November employment report was its usual misleading statistical good news mish-mash that, when slapped together, came out as what the mainstream media called the most “encouraging” in months. Officially, the economy added 203,000 jobs and the unemployment rate dropped to 7 percent, its lowest level in five years. 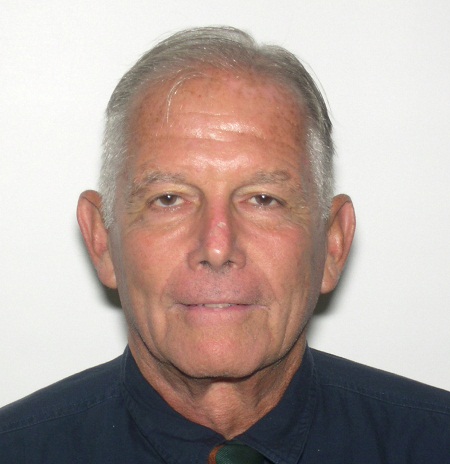 Official unemployment is referred to as the U-3 rate. The more accurate U-6 rate, because it includes “discouraged workers” who have given up the job search, work part time or are otherwise only marginally attached to the labor market, stands at 14.6 percent, higher than at any time since before the Great Recession.

Even the BLS discouraged workers category is grossly understated. BLS claims that in November, 762,000 Americans were “discouraged” or “marginally attached.” Yet there are 91.5 million working-age Americans over who aren’t in the labor market. Incredibly, BLS says that only a tiny fraction of them, 8 percent, have given up hope of employment. If the BLS applied its own definition of a person “not in the labor force,” -those age 16 and older who are not employed but not considered to be unemployed because they have not looked for work in the four weeks before the survey-the November unemployment rate would be much greater.

Here’s a good, easy-to-understand example of how phony the monthly jobs report is. Discouraged Americans and Americans detached from the labor market are not counted as unemployed. But 7 million fast food restaurant employees who earn, give or take a few pennies, the $7.25 federal minimum wage are included among the employed. Their salary yields less buying power than their peers had in the mid-1950s. Most work fewer than 40 hours; the traditional full work week is an increasingly elusive goal. Instead, a typical working week averages 24 hours and nets an $11,000 annualized salary. According to CNN, to eke out a basic existence, more than 50 percent of fast food workers rely on public assistance including Medicaid, food stamps, the Earned Income Tax Credit and Temporary Assistance for Needy Families.

Recently President Obama, calling it the “defining challenge of our time,” pledged to fight income inequality during his administration’s remaining years. As long as a free market exists, creating jobs and eroding the earnings gap is beyond Obama or any other president’s reach.

On the other hand, if Obama is sincere about wanting to help the underclass, he would stop urging Congress to pass comprehensive immigration reform, the consequences of which would devastate American workers. Most adversely affected would be those at the income scale’s lowest end like the fast food workers. Besides legalizing the nation’s 12-20 million illegal immigrants and giving them work authorization, legal immigration would double to 20 million during the next two decades.

Instead of expanding immigration, Congress should focus on how to protect increasingly scarce America jobs, especially those held by the most vulnerable who can’t sustain themselves without federal subsidies.

From January 2009 through October 2013, more than 11 million Americans have dropped out of the labor force. If that rate continues, within the next four years the number of people not working could exceed the number of workers.

Given those statistics, it’s not surprising that the administration prefers to put on a happy face instead of coping with reality on the ground.

Environmentally Disastrous Bullet Train May Be Dead at Last[2]