In the debate over legislation to require universal background checks for prospective gun purchasers, a central argument of guns rights groups was that it would lead inevitably to creation of a national registry to identify and track firearms owners. 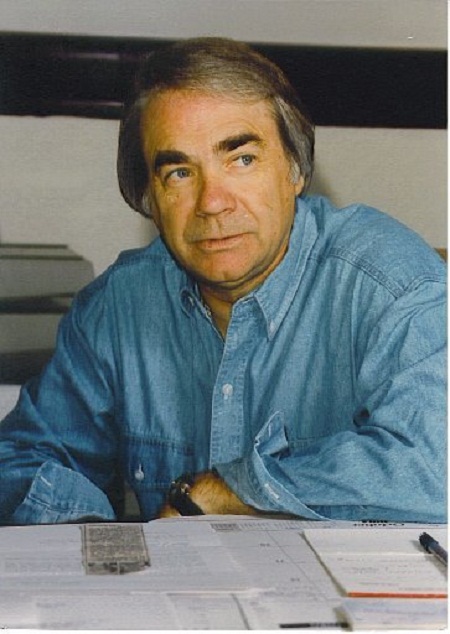 Supporters pointed out that the legislation contained specific language prohibiting a registry, but their point did little to mollify opponents or eliminate the paranoia felt by gun owners who continued to believe that the government could and would subvert the law, establish a registry, and take the first steps toward confiscation of their weapons.

With the revelation that government agencies have for years been engaged in snooping on a breathtaking scale, suddenly the idea of a national gun registry doesn’t seem so far-fetched anymore.

Is it that much of a leap in logic to suspect that amassing billions of telephone records of private citizens, tracking e-mails and visits to internet sites, and reviewing credit card purchases is evidence that sooner or later gun ownership would come under the same scrutiny?

Despite the protests of everyone from the President to the Attorney General to leading members of Congress that the government would not compile a registry of gun owners, the disclosure of the massive collection and retention of the personal data of private citizens in the name of national security has undercut their argument.

If anything, it has stoked the paranoia surrounding the gun control issue. The vast majority of gun owners are law-abiding individuals, but so are the hundreds of millions of people whose phone records have been seized. They’ve not been suspected of any crime, either.

Defenders of the secret data mining argue it is an invaluable tool in the war on terrorism and, provided it is carried out with proper oversight, will guarantee a safer and more secure nation. They are hampered in offering evidence in support of their position because the highly classified nature of the material prevents any public discussion.

Fair enough, but no one should be surprised at the level of skepticism which has been produced or the anger and outrage expressed across the political ideological spectrum over the intrusion into personal privacy.

The President’s political supporters pointed out that the data collection began under former President George W. Bush, a contention that seems to suggest that the current program can be justified because it’s merely continues that of his Republican predecessor. As a Senator, however, Obama was critical of the Bush Administration’s surveillance activities and pledged that transparency would be the order of the day in his White House.

The Administration’s credibility is in tatters with the latest revelations coming hard on the heels of the court-approved seizure of telephone records of the Associated Press, the labeling of a Fox News reporter as a potential criminal co-conspirator for obtaining leaked classified information from a State Department source, and the actions of the Internal Revenue Service in prolonged delays in granting applications for tax exempt status from conservative organizations.

Nothing has emerged thus far to suggest the IRS targeting scheme was directed by anyone in the White House or the President’s 2012 re-election campaign. At most, it appears that personnel in the Service headquarters in Washington were involved and aware of the agents’ activities in the Cincinnati office.

The secret surveillance program, however, is fully owned by the Obama Administration, just as it was by the Bush White House. The President has defended it as tightly-monitored and controlled and said there are no plans to curtail it.

In all likelihood, the hope for Congressional action on gun control legislation of any significance pretty much ended with the defeat of the universal background check proposal in April. Despite overwhelming public support for extending the background review, the issue has faded from the public consciousness and support has ebbed steadily as the images of death and gun violence carnage have dimmed over time. The National Rifle Association, by rallying its members and associated gun rights groups, can chalk up another victory and came out of the fight in an even stronger position.

Moreover, the Obama Administration, by its own actions, has handed the anti-gun control forces a great gift by reinforcing the suspicion that it believes expanding government control over private activity is its proper and legitimate role.

Should there come a time when an argument erupts again over a national registry of gun owners, this Administration will be defenseless.