State of the Union Offers Little To Middle Class

President Obama, eager for the spotlight and now warily eyeing his legacy, may have to concede that the American middle class he’s consistently promised to save is beyond redemption. 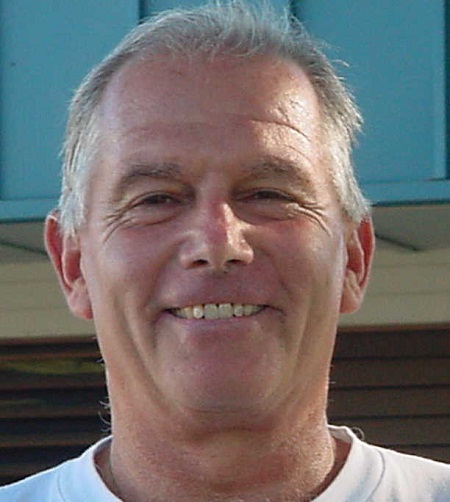 Years of the administration’s destructive economic policies have destroyed middle class America, a fate Obama hinted at in last year’s State of the Union address when he said, “The cold, hard fact is that even in the midst of recovery,  too many Americans are working more than ever just to get by-let alone get ahead.  And too many still aren’t working at all.”  Our job is to reverse these trends. It won’t happen right away.”

In Tuesday night’s State of the Union, Obama again pledged to help the middle class, even though his challenge is greater than ever.

Superficially, the picture looks bright. The economy added 2.9 million jobs in 2014, more than at any time since 1999. Even though many of the jobs are low-paying and part-time, the raw numbers make a good sound bite. But as Reuters reported, Federal Reserve survey data has found that families in the middle fifth of the income scale earn less and their net worth is lower than in 2009 when Obama took office.

Jobs have been added at the upper and lower ends of the economic scale, but the middle has lost positions, many of them traditional avenues of employment like factory labor, white collar jobs or computer operators.  Last month, the labor force participation rate fell to 62.7 percent, its lowest level since 1978.  More than 92 million Americans are not attached to the labor force.

Tellingly, ten million men in their prime working ages of 25-54, or one in six, are not employed. Men are often a household’s principle income earner.  During the last five years, 20 percent of Americans have been laid off. Jobs are simply disappearing, either lost to advanced technology or sent overseas, a pattern that has been firmly in place for more than 20 years.

Reuters cited an example that’s become all too common. In Dalton, Georgia, the world’s flooring capital, billions have been invested in retooling that has created a demand for master mechanics who may earn $30 an hour, but hasn’t increased wages for its less skilled employees because there is such an abundance of them. Shaw Industries, as an example, reduced its labor force from a pre-recession level of 28,000 to 23,000 today.  Summarized Greater Dalton Chamber of Commerce president, Brian Anderson, “We can produce a whole lot of new carpet with not a lot more people.”

With so few Americans working, the time is long overdue for the Federal Government to tighten its immigration policies.  Each year, the U.S. admits about one million work-authorized, legal permanent residents.  More amazingly, there are 45 million non-immigrant admissions who enter as tourists or business travelers.  More than 40 percent of them never return home and, under Obama’s non-enforcement edicts, aren’t deported either.

Adding millions of workers each year to an economy plagued by stagnant wages is no way to save the middle class.