By the looks of it, U.S. President Barack Obama may be close to joining the French in taking on the Chinese — in Africa. 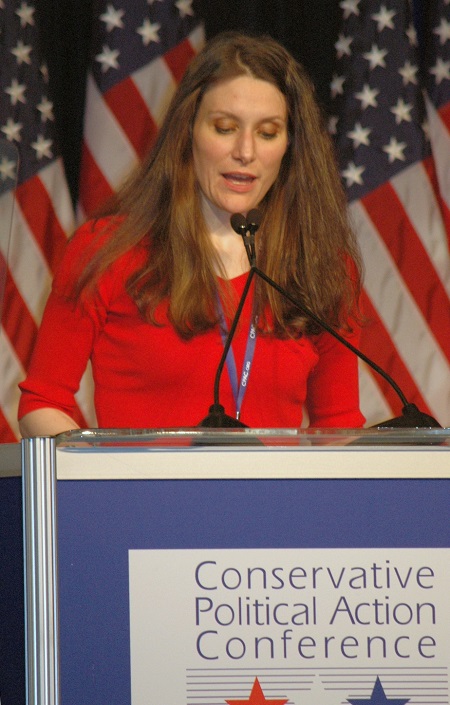 According to my sources in the French government, Obama made it clear to both British and French leadership at the onset of his presidency that he was going to leave it to them to protect unstable African countries while he focused on Sino-American relations. Perhaps Obama realizes that Africa is just an extension of China’s backyard.

In a letter to Congress, Obama wrote, “I may take further action to support the security of U.S. citizens, personnel, and property, including our embassy, in South Sudan.” Obama also indicated in the letter that 46 U.S. troops were deployed to evacuate Americans in the region.

The tribal infighting currently plaguing the world’s newest country, which only officially obtained its independence in 2011, presents an opportunity to reset the geopolitical chessboard. But the question is whether it’s worth it.

We’re not in the 1980s anymore. North America is almost entirely energy-independent, so the protection of potential energy resources is no longer a motivational factor for the U.S. Much like Syria, which was ultimately tossed to the Russians for safekeeping, countries such as South Sudan have become little more than geopolitical bargaining chips for America.

Granted, there is considerable incentive for the U.S. to compete with China for new defense-client nations. But the most direct benefit of America’s Third World forays these days is in having another superpower — such as China or Russia — give up something else of value in order for America to eventually buzz off.

And China would love for America to buzz off from South Sudan.

The region has been described as “oil-rich,” and it relies almost exclusively on oil exports for its economic welfare. But the fact is, almost all of South Sudan’s oil belongs to China. According to the U.S. Energy Information Administration, 80 percent of Sudan and South Sudan oil was exported to China in 2012. Western nations received none.

If 99 percent of South Sudan’s revenues come from oil, then China literally owns the country. Of the three South Sudanese oil consortia, China owns 40 percent of the Greater Nile Petroleum Operating Company and 41 percent of the Dar Petroleum Operating Company. The Nile Petroleum Company, which owns 42 percent of the consortium in which China doesn’t explicitly figure, describes itself as “the commercial arm of (South Sudan’s) Ministry of Petroleum and Mining.” But a 2006 WikiLeaks cable from the U.S. Embassy in Khartoum, Sudan, to the State Department shows considerable Chinese investment in NilePet: “Shaanxi Yan Chang Petroleum Group (SYC): SYC is a partnership between the Provincial Government of Shaanxi and Yan Chang International, Ltd. (YCI), a Hong Kong-based company. NilePet signed an (agreement) with SYC … in November 2005. (China) is also preparing a feasibility study for the design, construction and operation of a … refinery in the south and is interested in the production of liquefied natural gas.”

In 2011, the News Agency of South Sudan announced that China was donating $25.6 million to “support agriculture, education, health and water supply projects.” The same year, the South Sudanese press announced that the Communist Party of China had supplied 120 computers and 20 printers to the ruling Sudan People’s Liberation Movement (SPLM) party, which responded by pointing out that China had also offered “training to the SPLM party in China.” In 2011, China announced that it was loaning South Sudan $158 million so that China Harbour Engineering Company could develop Juba airport.

Under most circumstances, China’s influence would make South Sudan a hard target for Western nations, but the West has been able to gain a foothold under the guise of security or humanitarian interventionism. Further working in the West’s favor is the fact that it’s directly next door to the Central African Republic, where the French are currently leading an effort to protect the majority Christian population from a minority Islamic guerrilla onslaught.

But let’s face it: There’s an underlying economic impetus beneath efforts to calm the tribal and religious turmoil in African countries. There has to be. There’s no other reason for a country like France to invest so heavily in matters so far away from home. Europe needs oil. So does China. And therein lies the reason that both countries are currently neck-deep in African conflicts — albeit with different strategies. Europe waits for an opening before moving in under the guise of humanitarianism or security. China, by contrast, just opens its wallet and buys its way in. The world tends to only take note of the former, even though the latter maneuver is every bit as effective.

None of this is of pragmatic concern to an energy-independent America. Unless, of course, it’s looking to secure a future playground for defense contractors, or a negotiating chip to use against China in the larger global game.

(Rachel Marsden is a columnist, political strategist and former Fox News host based in Paris. She appears frequently on TV and in publications in the U.S. and abroad. Her website can be found at: http://www.rachelmarsden.com[2].)