Texas Vs. California: How will our State “Laboratories” innovate under Trump?

It seems over the past 8 years of Barack Obama’s presidency that we have become more divided as a country then in any time I can ever remember in my life. Suddenly the human rights and societal accomplishments achieved under the American “Social Contract” were marginalized in the name of reopening wounds that our “Great Experiment” had previously healed. 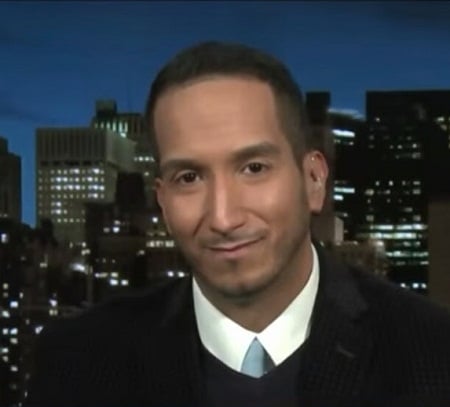 Forgotten werethe accomplishments of American Abolitionists over 150 years ago and Republican lawmakers in the 1960’s in passing, despite severe opposition from Congressional Democrats, Civil Rights Laws.

The divisiveness was not only limited in terms of the perception of fairness, as up and down the board from economics to the perception of the what governments role should be in our everyday lives our once, “United States of America” took on different looks depending on the state.

When looking at the economic numbers and philosophies of our countries 2 most populous states over the past 8 years the evidence that we have become 2 different political and economic systems couldn’t be presented any clearer.

With the economy as a driving force, America rejected remaining on its current path behind a candidate that promised in an October speech in Colorado Springs to solve our economic crisis with, “Jobs, Jobs, Jobs” who was running against a symbol of big government elitism.  Donald Trump’s victory over Hillary Clinton was tantamount to an electoral intervention where our drunken, gambling Uncle Sam was forced to finally clean up his act by his very concerned family.

The numbers play like a public service announcement against the dangers of moving towards expandedgovernment. Although the more than 10 billion dollar budget surplus once owned by Texas has mostly evaporated, it is on much firmer economic ground that California and their current state of crisis. Research conducted at the California Policy Center by Marc Joffe and Bill Fletcher determined that California state and local governments owed $1.3 trillion as of June 30, 2015. This analysis was based on a review of federal, state and local financial disclosures.Curiously enough, Texas currently has no state income tax while California’s is the highest in the country at 7.75%.

In terms of job growth nationally, according to the Bureau of Labor Statistics[2]North Dakota has led the way thanks to its oil boom. Employment there has jumped more than 28% since April 2009. Next on that list of top performers are Texas and Utah, where employment has increased more than 15% since December 2009 and February 2010, respectively. California unemployment has gotten better as well but with a lower 13% improvement.

The Obama economy has created a part time job market as a byproduct of the Affordable Care Act’s employer mandate. Although his administration attempted to float the U-3 unemployment figure as evidence that his economy was strong, a study[3] by economists from Princeton and Harvard showed that 94% of “net job growth” was considered “alternative work”, meaning other than full-time. This includes independent contractors, freelancers, temp agencies, on-call employees.

Many of the lower skilled jobs in our country are being taken by illegal immigrants. It is an issue pivotal to the improvement of the economy. California, with its sanctuary cities and pro-Illegal Immigrant policies are creating a tax-free segment of the workforce that is a major contributing factor to its debt problems. Conversely, Texas has attempted[4] time and again to enforce the rule of law while not receiving the appropriate support from the federal government.

The candidate that promised to “Build the Wall” won. The two states with the biggest problem with illegal immigration are two different worlds politically. As we look for a path forward for America, the incoming Administration as well the next cycles voters’ need to give an honest analysis of which states are working and push for those policies to be adopted in more states.