The Boston Terrorists were Muslims–Please Forward this to Chris Matthews

I’m not really in the mood to write a column. The reason why I’m in a foul disposition is I just saw the picture, taken a few minutes before the Boston blast, of the Muslim POS, better known as “Suspect #2”, dropping off his backpack filled with a pressure cooker bomb right behind eight-year-old Martin Richard, his little sister Jane, his mom Denise and scores of others. This image made me both sick and pissed off. 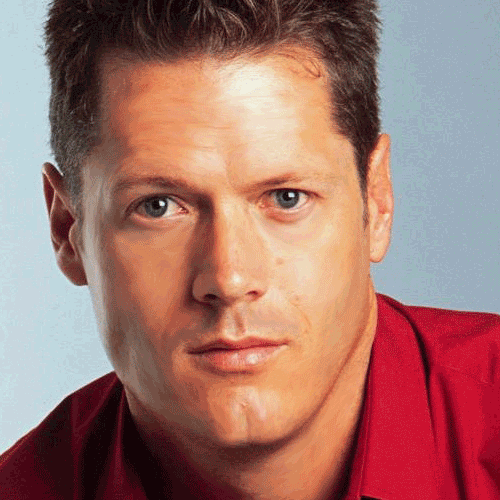 Minutes after this picture was captured, as we now know, Martin would have nails and buckshot blast his body to smithereens, Jane would have her little leg severed from her frame and their mom would have shrapnel penetrate her head at 3300 feet per second — leaving both her and little Jane clinging to life and Martin dead on the street. This left me thinking: “What kind of jacked up people do this kind of crap?”

Well, by and large, it is the “Religion of Peace” who does this kind of crap with great regularity, that’s who.

If you’re not hearing this on the evening news please allow me to inform you that two Muslim young men did this. Not right-wingers, as: Chris Matthews[2]: and: Peter Bergen predicted early on. Not Evangelicals or Catholics as the DHS has warned Americans repeatedly to be on the look out for. Nor was it your generic “angry white bogey man” that Salon’s writer: David Sirota[3]: had hoped; but at least two male Muslims between the ages of 18-35.

I say “at least two” because early on there was a Saudi national that everyone was real interested in who, by the way, will be deported next week. This is the same cat that: Michelle Obama secretly visited[4]: in the hospital last Thursday. I sure wish that young Saudi male could hang out a few more days here in the states and we could have someone seriously interrogate him; but alas, Big Government says he’s got to go back home and quick.

How quaint. And how strange…

As stated at the outset of this screed, I’m in no mood to write. However, I would like to wrap this piece up by saying two more things: One — my prayers are with the victims of this baseless slaughter of innocent human lives by Muslim men, again. And Two — you can bet your last buck that if I see a backpack dropped off by a religion of peacer behind a crowd of kids I’m going to tackle that mule.

Doug Giles is the Big Dawg at: ClashDaily.com[5]. Watch him on: ClashTV[6]. Follow him on: Facebook[7]: andTwitter[8]. And check out his NEW BOOK,: Sandy Hook: When Seconds Count, Police Are Minutes Away[9].