The Cream Of The Crop

Mainstream media has expended much ink over the size and varying quality of the Republican presidential field, and in some respects this is correct. There are a lot of Republicans running, and some are less ready for primetime than others. That happens every election cycle. 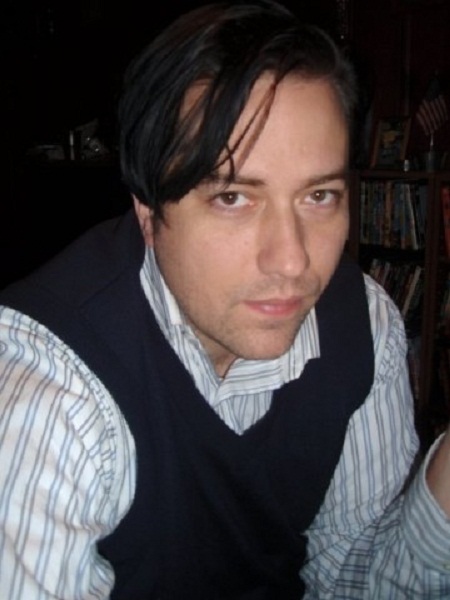 Less questioned and less covered is the weakness of the Democratic field. But the clown car of candidates shaping up on the left is everything you’d expect from a party floundering after a leader who, to borrow one of his favorite phrases, drove his party into the ditch.

Barack Obama has been the most successful person in history when it comes to electing Republicans to Congress. He wandered into office with substantial majorities in both houses of Congress and an unfettered ability to push through whatever he and his ilk wanted. And he did.

In the wake of that two-year liberal-fest, the American people flipped the House of Representatives in historic numbers. Four years later, the Senate switched.

The end result of the Obama years is to have a party weaker and less prepared to win a national election.

The president is the leader of the party, and most work to groom up-and-coming members of their party so they can pass the torch to them when they leave the national stage. President Obama has done none of that. As a result, Democrats find themselves with all their eggs in one uninspiring, tired basket.

President George W. Bush found himself in the same situation in 2008. His vice-president had no interest in running to succeed him, no governors had distinguished themselves yet, no members of his cabinet or Congress had, with the help of the White House, found a national voice. The GOP had an island of misfit toys running for a nomination with none ready, either in experience or grassroots support, to unite and lead the party, let alone the nation. Current Democrats are in the same boat.

Sure, Hillary Clinton is known nationally, but a majority of the public finds her uncompelling and untrustworthy. Not what you want in your nominee, no matter how broad your name recognition is. But her resume is fluffed with titles and devoid of accomplishments. She’s a horrible candidate and a scandal machine. Remove her gender, and she’s a non-serious candidate running to increase speaking fees.

The rest of the field are non-entities.

Martin O’Malley’s legacy was tarnished when his lieutenant governor could not win his job in one of the nation’s most Democratic states. Bernie Sanders is the cranky uncle upset there isn’t any pie left. Jim Webb was a non-entity while he was in the Senate, and Lincoln Chafee’s big campaign idea is to convert the nation to the metric system.

Aside from Harry Reid and Nancy Pelosi, who are the prominent Democrats? Even on the state level, who are the Democratic governors introducing innovative policy ideas?

They exist; they just don’t register, even with the mainstream media predisposed to prop them up.

Republicans will get a lot of coverage for swiping at each other throughout the primary process like it’s the first time candidates had ever been critical of members of their own party. But the Democrats literally have no one past an empty pantsuit. If something were to happen and Hillary turned her ankle, their bench is empty.

The president and his White House have expended zero calories on anything beyond the cult of his personality and his legacy. They aren’t a ship without a rudder. They are an inner tube.

None of this means Republicans can’t lose to any non-entity with a (D) after his or her name in 2016. The GOP excels at chipping tap-in putts into the sand. Much is made of the demographic shift in the country favoring Democrats in the future. But even in their world where identity politics trumps all, Americans won’t vote en mass for unaccomplished, uninspiring empty suits because they have similar pigment.

If the Democratic field is the best that party has to offer, the cream of the crop, the prospects for the eventual GOP nominee are looking good. If it works out that way and a Republican wins the White House, the person most responsible for that victory will be Barack Obama.